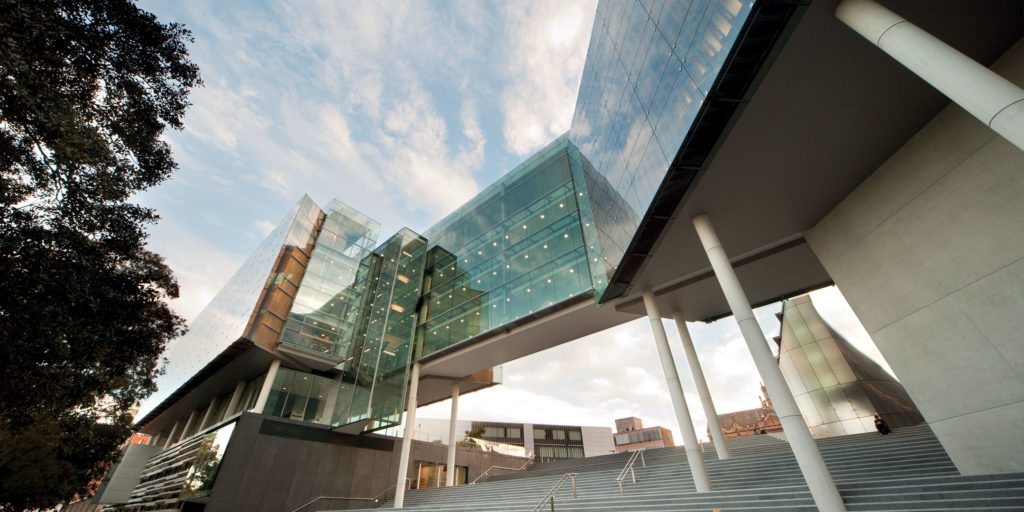 Australia adopted its controlled foreign corporation (CFC) rules in 1988 as part of an overhaul of its system for taxing the foreign source income of Australian residents. Since then the technical details of the rules have been amended on a number of occasions but the fundamental structure of the rules has remained unchanged.

This lecture will explore the nature and role of CFC rules in the rapidly changing international tax landscape including the major structural features of the rules and their relationship with the tax treatment of non-portfolio dividends and capital gains. It will examine the recent developments with respect to CFC rules including the BEPS Action 3 Report, the European Union’s Anti-Tax Avoidance Directive requiring EU member countries to adopt CFC rules, and the global intangible low-taxed income (GILTI) rules of the 2017 US tax reform. It will also examine the relationship between CFC rules and the emerging proposals of the Inclusive Framework (especially Pillar 1) to deal with the digital economy.

Brian J. Arnold is Senior Adviser, Canadian Tax Foundation, Toronto. He is a graduate of Harvard Law School (J.D., 1969) and taught tax law at a Canadian law school for 28 years. He has been a consultant to various governments, the OECD, and the United Nations. He was a Visiting Professor at Harvard Law School from 2005 to 2011 and at New York University School of Law in 2005 and 2012, and has taught international tax courses at the University of Sydney and the University of Melbourne. He was the co-editor of the Bulletin for International Taxation and is the author of several books and articles on tax issues, including (with Hugh J. Ault) Comparative Income Taxation: A Structural Analysis, 3rd edition, published by Kluwer in 2010 (4th edition forthcoming) and International Tax Primer, 4th edition, published by Kluwer in 2019.

This lecture is sponsored by the Ross Parsons Centre for Commercial, Corporate and Taxation Law, Sydney Law School.

A reception will be held following the lecture from 6pm