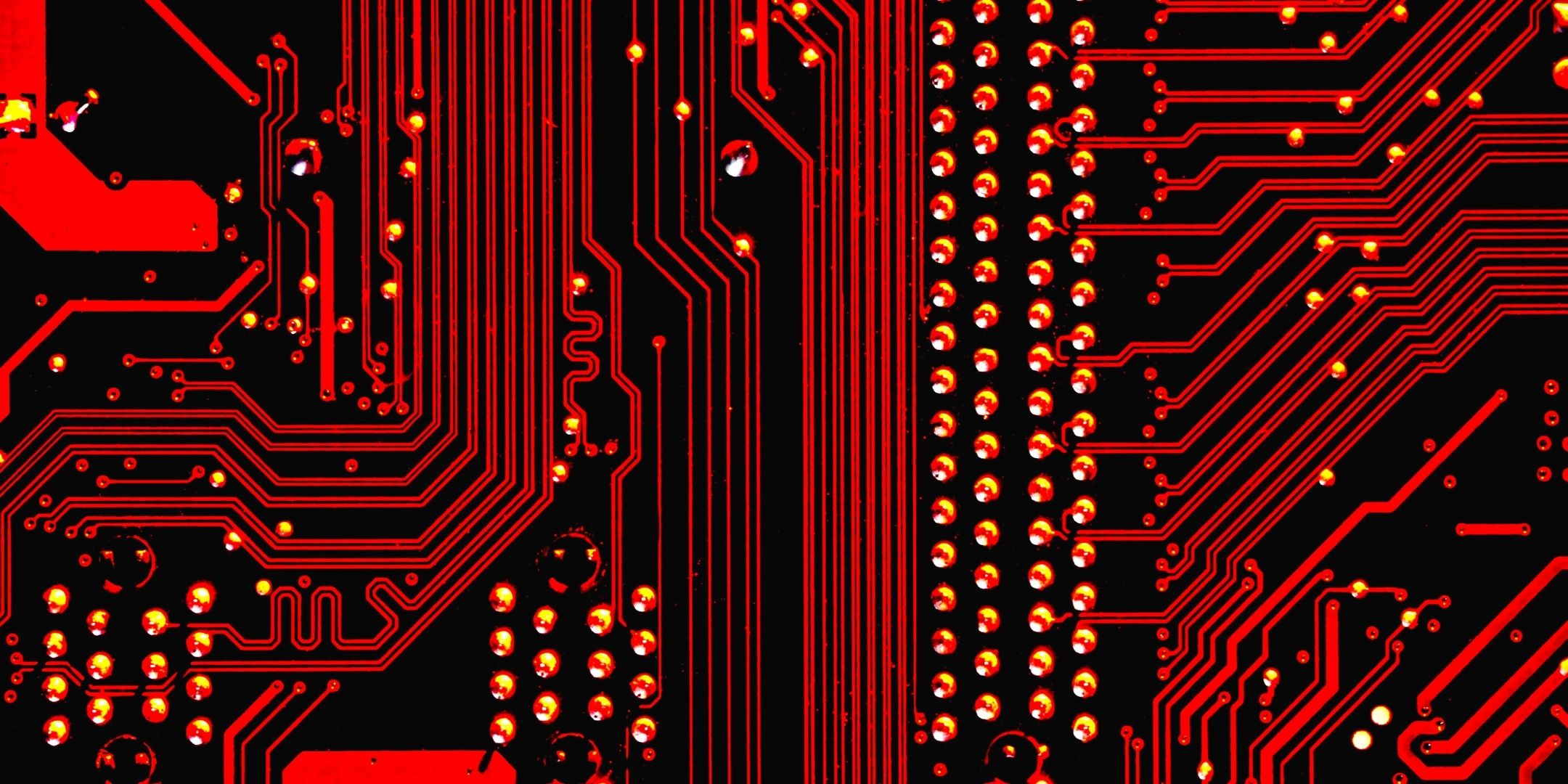 This article is the first of its kind to map out imminent challenges facing the World Trade Organization (WTO) against the emergence of artificial intelligence.

In light of the changing fabric of international law, this Article seeks to reconceptualize AI and global trade governance by offering three recommendations and two caveats.

First, more institutional flexibility within the WTO is essential to allow for rigorous and dynamic cross-sectoral dialogue and cooperation. Less focus should be laid on the specificity and predictability of rules, but on their adaptability and optimal design.

Second, while we acknowledge that the human rights-based approach to AI governance offers a promising baseline for many, it is crucial to point out that the global trading system should be more deferential to local values and cultural contexts in addressing AI-related issues. One must exercise greater caution and refrain from pushing strong harmonization initiatives.

We propose that the global trading system should accommodate and encourage emerging governance initiatives of AI and trade governance. Two crucial caveats, however, should be noted. For one, we must bear in mind the “pacing problem” faced by law and society in keeping up with rapid technological development. For another, the changing power dynamic and interest groups landscape in the age of AI cannot be neglected. In contrast to the conventional power dynamics in international law, States with stronger technology and more quality data will likely dominate, and one may envisage a new North-South divide reshaping the international economic order. (61 Harvard International Law Journal 407 (2020).)

Once registered, you will receive Zoom details closer to the date of the webinar.

This event is hosted by the Centre for Asian and Pacific Law at Sydney Law School.

(Photo by Michael Dziedzic on Unsplash)