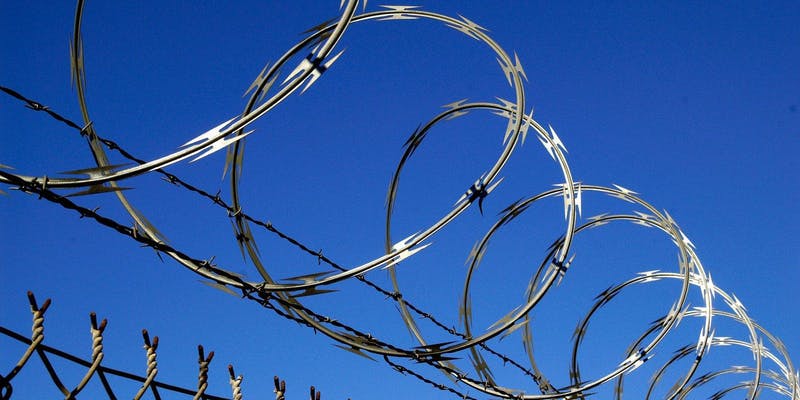 Can we eliminate crime?

Seminar: Can we eliminate crime?

Professor Gloria Laycock OBE will consider whether we can eliminate crime. This seminar will draw on Professor Laycock’s extensive experience in policing and crime prevention research and practice.

Gloria Laycock is an internationally renowned expert in crime prevention, and especially situational approaches which seek to design out situations which provoke crime.

She graduated in Psychology from UCL in 1968 and began her career as a prison psychologist. In 1975 she completed her PhD, working at Wormwood Scrubs prison in West London. Building on her PhD research, she commenced work in the late 1970s at the Home Office where she stayed for over thirty years, dedicating the last twenty to research and development in the policing and crime prevention fields.

In 1999 she was awarded an International Fellowship by the United States National Institute of Justice in Washington DC, followed by a four-month consultancy at the Australian Institute of Criminology in Canberra. She returned to the UK to become the founding director of the Jill Dando Institute of Crime Science in 2001. The institute engages a wide range of sciences and design experts in cross-disciplinary work in collaboration with police and industry to find new ways to reduce crime. She was founding editor of the Crime Science book series and was Editor in Chief of the Crime Science Journal until 2018.

She was awarded an OBE in the Queen’s Birthday Honours 2008 for services to crime policy.