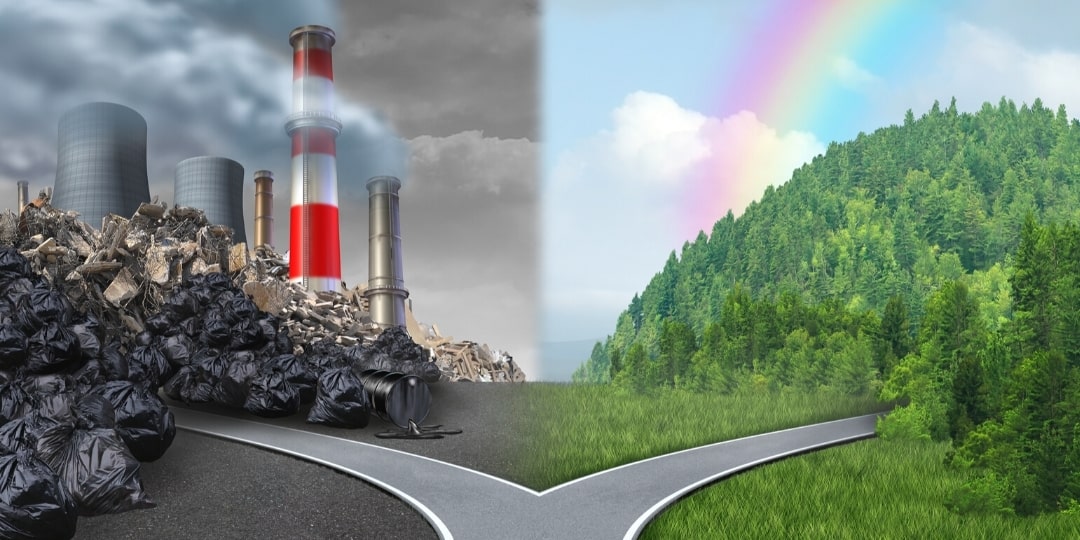 Climate extremes on the road to Glasgow

Climate extremes on the road to Glasgow

Recent climate-induced extreme weather events and disasters around the world have resulted in loss of life, property, infrastructure and livelihoods and have severely disrupted the normal functioning of the societies which they have impacted.

The IPCC’s 2021 Sixth Assessment Report confirms that these events are likely to become more frequent and more intense as greenhouse gas emissions and global temperatures rise.

Yet international climate change negotiations have delivered outcomes that are entirely inadequate to meet the goal set by the Parties to the Paris Agreement of keeping the rise in average global temperatures below 2 degrees C above pre-industrial temperatures.

The question is what we can expect to be resolved at the negotiations in Glasgow.

David Karoly is a Chief Research Scientist in the CSIRO Climate Science Centre. He is also an honorary Professor at the University of Melbourne. He is an internationally recognised expert on climate change and climate variability. Professor Karoly was Leader of the Earth Systems and Climate Change Hub in the Australian Government’s National Environmental Science Program, based in CSIRO, during 2018-2021. He was a member of the National Climate Science Advisory Committee during 2018-19. He has been involved in the Assessment Reports of the Intergovernmental Panel on Climate Change in 2001, 2007, 2014 and 2021 in several different roles. He was elected as a Fellow of the Australian Academy of Science in 2019 .

Lesley Hughes is Distinguished Professor of Biology and Pro Vice-Chancellor (Research Integrity & Development) at Macquarie University. Her principal research interest has been the impacts of climate change on species and the implications for conservation. She is a former Lead Author in the IPCC’s 4th and 5th Assessment Report, a former federal Climate Commissioner and now a Councillor with the Climate Council of Australia. She is also a member of the Wentworth Group of Concerned Scientists and a Director of WWF-Australia.

Martijn is a Founding Partner of Pollination, a global climate advisory and investment firm. With a background in economics and law, Martijn is focused on developing innovative policies, ideas and investments that enable our economies to rapidly transition to net zero, while at the same time preserving our natural ecosystems. He is also currently President of WWF-Australia, an Adjunct Professor of International Climate Change Law at Australian National University, and a Member of the Wentworth Group of Concerned Scientists. Martijn was head of Baker & McKenzie’s global climate law and finance practice for 20 years and has retained over many years the accolade of the world’s leading climate change lawyer and the Star Individual by Chambers Global Law Guide. He was Chair of the Australian Renewable Energy Agency (ARENA), a former founding Director of the Clean Energy Finance Corporation and a former Director of the Climate Council. He helped establish and later Chair the Federal Government’s Low Carbon Australia finance body. Martijn was a Cambridge Commonwealth Trust Scholar and awarded an Australian Honour (AM) for his contribution to climate change law and the environment, and was winner of the 2018 Financial Times Asia Pacific Legal Innovator of the Year.

This is an online event held on Zoom.

This event is hosted by the Australian Centre for Climate and Environmental Law at The University of Sydney Law School.