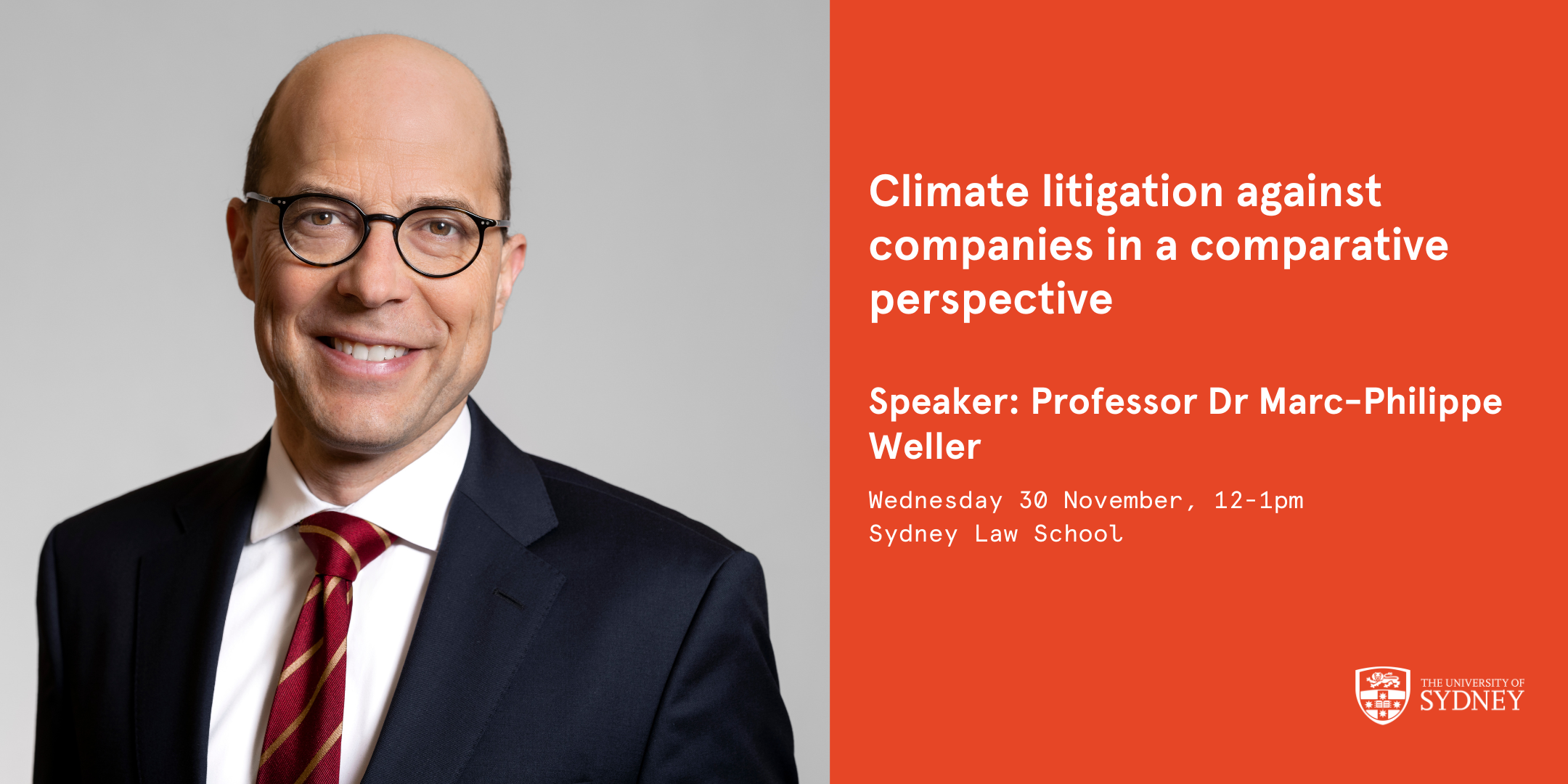 Climate litigation against companies in a comparative perspective

Climate litigation against companies in a comparative perspective

In this seminar, Prof M Marc-Philippe Weller (Heidelberg University) takes the spectacular 2021 Milieudefensie v Shell ruling from a first instance court in The Hague as an opportunity to identify cross-jurisdictional problems of civil climate change litigation from a comparative perspective.

The Shell case was the first climate action between private parties that was successful in the first instance and led to Shell’s obligation to drastically reduce its greenhouse gas emissions, including its Scope 3 emissions. From the perspective of legal realism, the Dutch ruling provides a momentum for climate litigation worldwide. However, from the perspective of potential lawsuits for the reduction of CO2 emissions against companies in Germany, one must assert that the Shell ruling cannot simply be transposed into the German legal order.

This event is proudly presented by the Sydney Centre for International Law and the Australian Centre for Climate and Environmental Law.