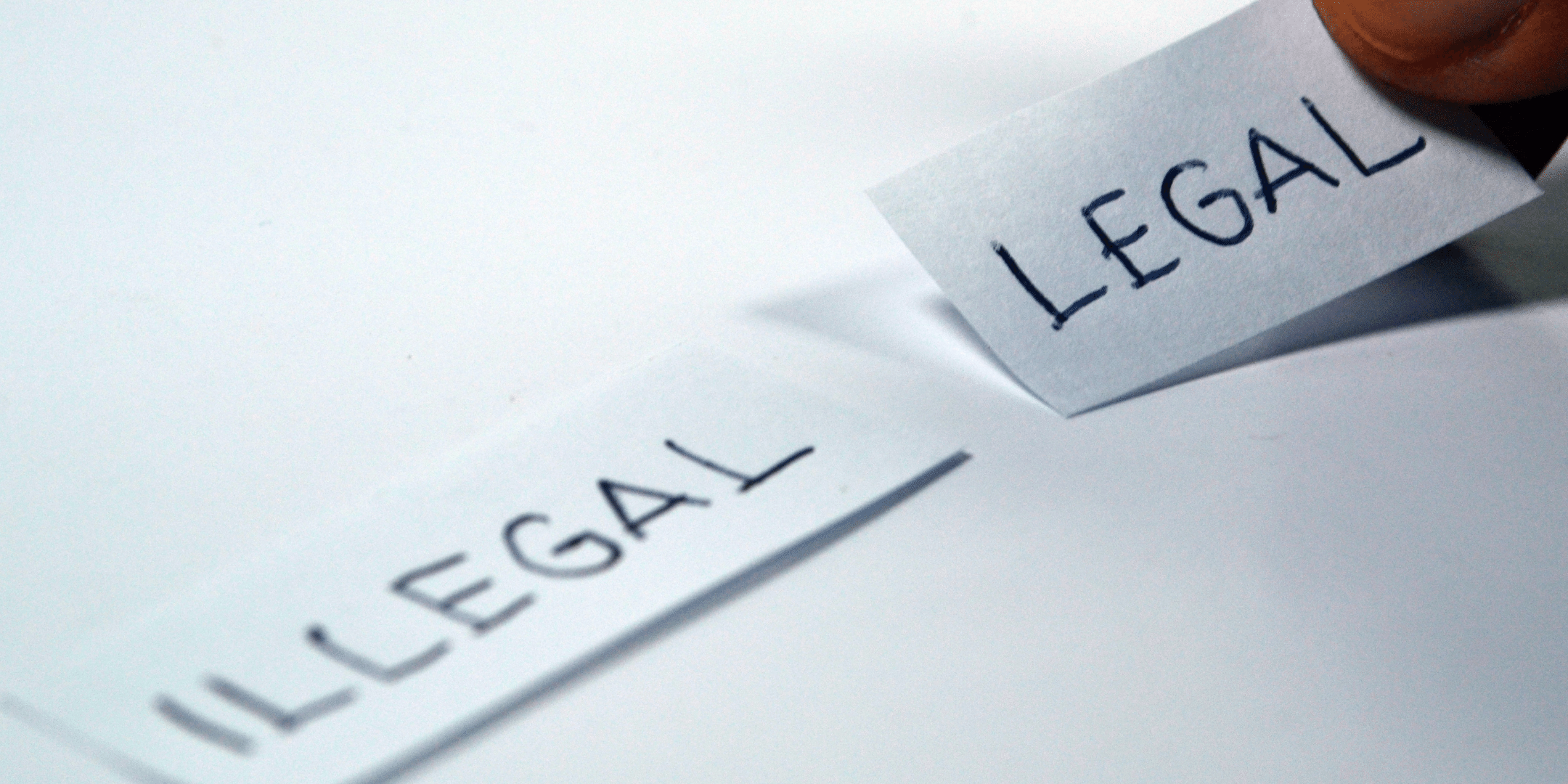 Should Deceptive Sex Always Be Rape

Should Deceptive Sex Always Be Rape?

It is common for people to deceive other people into engaging in sexual activity with them. But there is sharp division about whether all such deceitful people should be convicted of a sexual offence and, if all or some of them should, of which offences they should be convicted.

This seminar defends the view that, whenever an accused person uses deception to induce another person to engage in sexual activity with her or him, s/he has has knowingly engaged in non-consensual sexual activity with that person. Accordingly, such accused should generally be convicted of non-consensual sexual offending. But it will also be argued that there are exceptions to this. The person who induces her spouse to engage in sex by fraudulently telling him that she is not having an affair; the Jew who induces a Nazi to participate by telling her that she is not Jewish; the person who procures ‘consent’ by falsely stating that he is unmarried, or that he is wealthier than he is; the person who causes a person to ‘consent’ by lying about her biological sex at birth, or by failing to disclose an HIV infection that he presents no real risk of transmitting — none of them should be held criminally liable. For while, in each of these cases, there is no consent, the law cannot provide absolute protection to sexual autonomy.

Consideration will be given to recent non-consensual sexual offence law reform in New South Wales (‘NSW’) and Queensland. It will be argued that, while the NSW approach to deceptive sex is better than the prevailing Queensland approach, it is deficient in certain respects.

Dr Andrew Dyer is a Senior Lecturer at the University of Sydney Law School, having been appointed the inaugural Colin Phegan Lecturer in Legal Reasoning in 2014. A graduate of Sydney Law School and the London School of Economics, Andrew began his working career not as a lawyer, but in television, acting in and writing for various sketch comedy shows. He then worked at a large commercial law firm; as tipstaff to a judge of the NSW Court of Appeal; and, immediately before coming to Sydney Law School as a sessional lecturer in 2010, as a Researcher at the Judicial Commission of NSW.

This webinar will be released on 29 September 2022.

The 2022-23 Criminal Law CPD series, presented by the Sydney Institute of Criminology is an innovative educational program made up of 7 recorded webinars delivered by eminent speakers from the University of Sydney and the legal profession.

A new webinar will be released each month from September 2022 – March 2023. Quizzes will be included to test your comprehension of the material being discussed.

Register now for the full series or individual webinars and enjoy the flexibility of watching at your own pace from any location at any time.

Information for lawyers and barristers
If this educational activity is relevant to your professional development and practice of the law, then you should claim 1.5 MCLE/CPD points per seminar attended or 10.5 units for the full series. Practitioners are advised to check with the CPD governing body in their jurisdiction for the most accurate and up-to-date information. Find out about interstate accreditation.