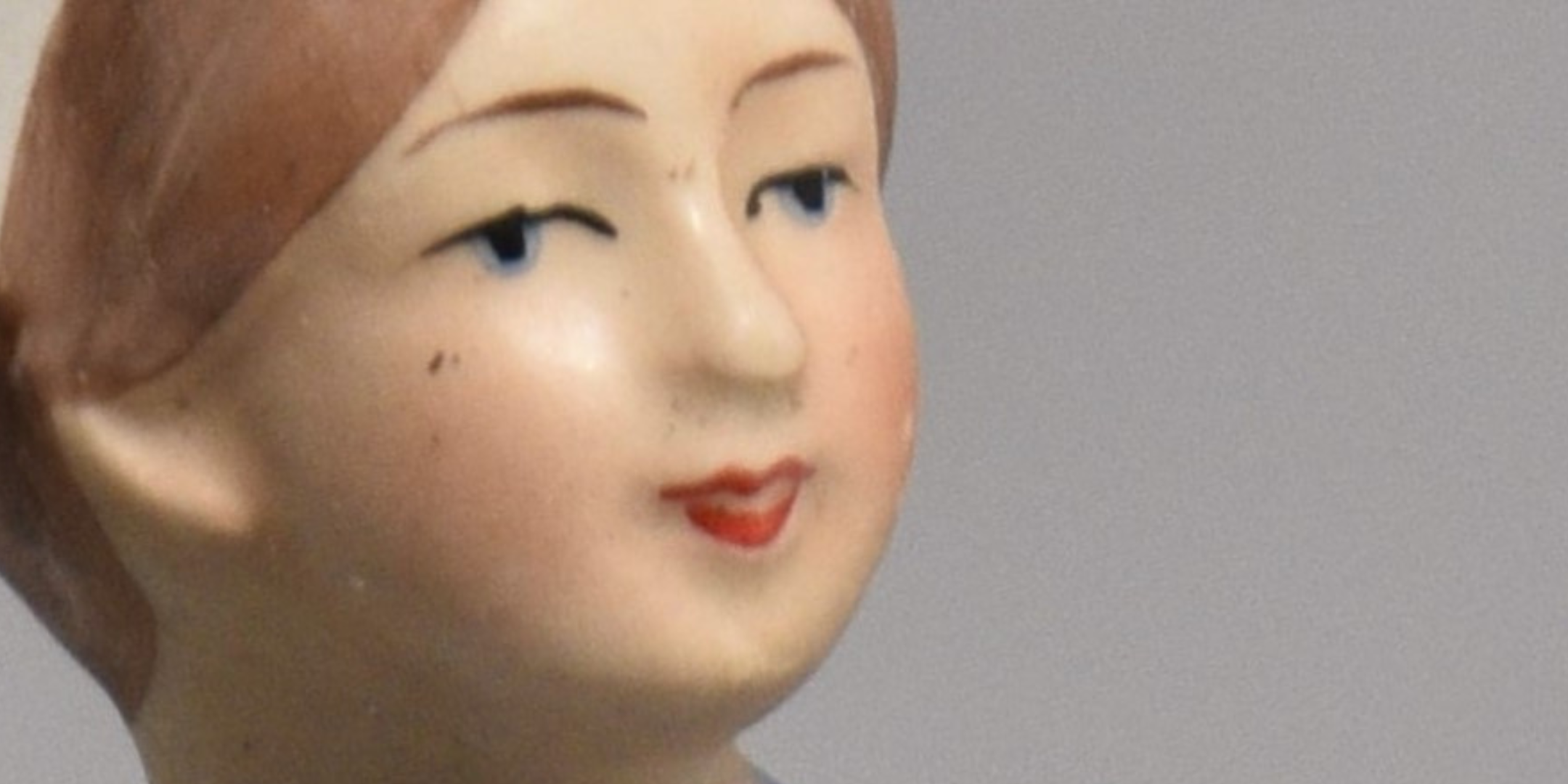 Exhibition launch: Iconic: The Use and Misuse of the Red Cross Emblem

Exhibition launch: Iconic: The Use and Misuse of the Red Cross Emblem

The Red Cross is one of the most identifiable icons of all time – since its adoption in the 19th century, the Red Cross emblem has come to symbolise care and protection for people who are sick or injured.

The Red Cross can be seen everywhere – on toys, medical supplies, and costumes. However, the Emblem is not meant to be a logo – it is symbol that has its origins in an international law designed to protect the wounded and sick members of the armed forces during times of armed conflict, as well as to protect the persons who care for the wounded and sick. The Red Cross, and its associated Emblems, the Red Crescent, Red Crystal, and Red Lion and Sun, are meant to be used to denote the care and protection of the most vulnerable populations during times of armed conflict, and in certain strictly regulated situations outside of armed conflicts.

The iconic nature of the Red Cross emblem, and its connotations of care and protection, has seen the Emblem misused and misapplied in manifold ways. What many do not know is that the Emblem is protected under both international and domestic law, and misuse of the Emblem is an offence under Australian law and may be, in specific circumstances, a war crime under international law – this includes both misuse of the Red Cross emblem, as well as displaying a white cross on a red background.

Iconic: The Use and Misuse of the Red Cross Emblem showcases some of the most common ways the Emblem has been misused in every day life. The aim of the exhibition is to educate and inform people that the Red Cross has a special meaning that should not be devalued. The objects on display are shown in conjunction with the selections from the University’s rare book collection, which illustrate how the Red Cross came into being, how it has been protected in law, and how it has been used on practice in the century and a half since its inception.

This is an in-person event being held at The University of Sydney with limited capacity.

The launch is sponsored by the Sydney Centre for International Law at Sydney Law School.