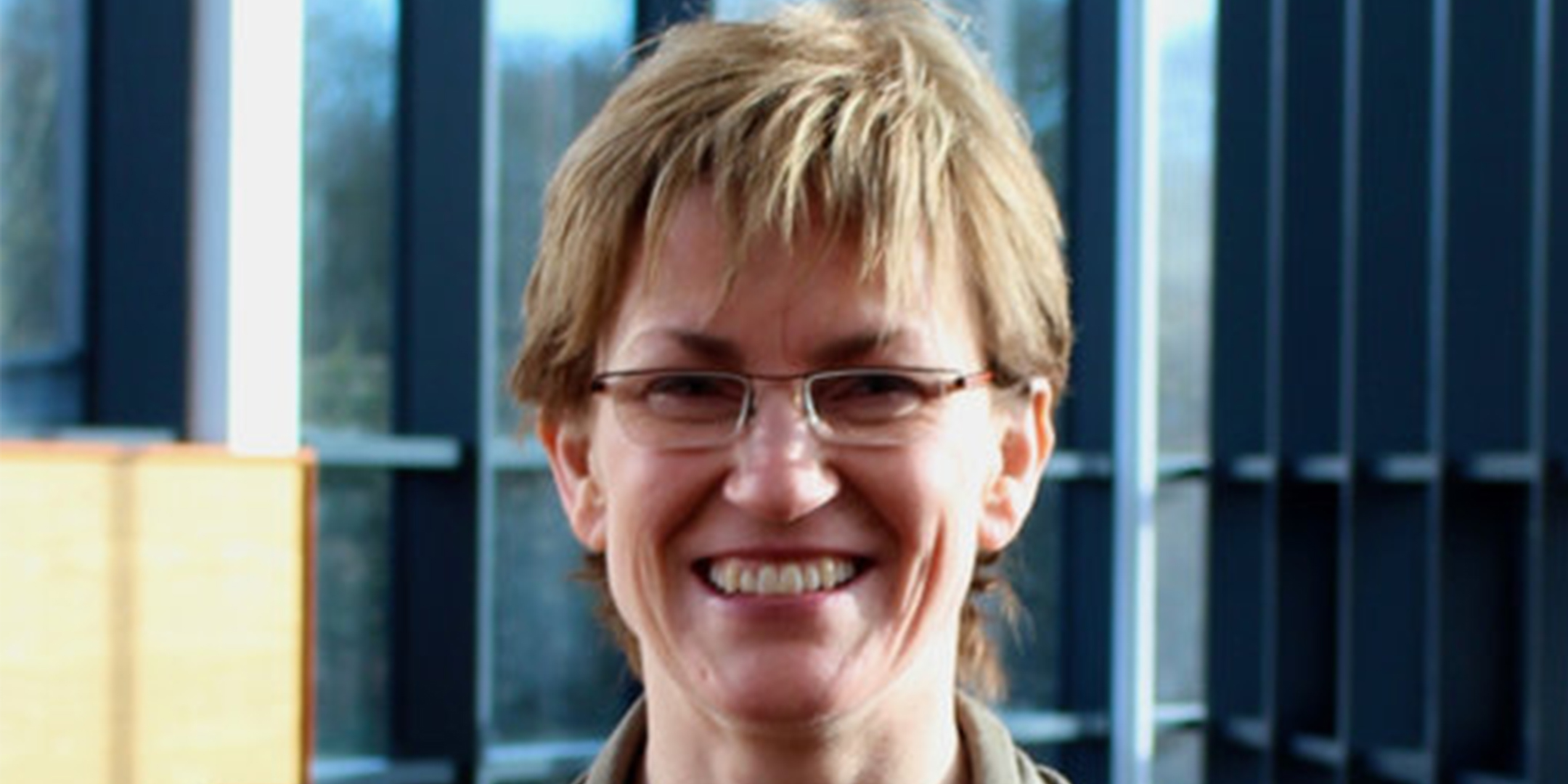 Clare McGlynn is a Professor of Law at Durham University in the UK with over twenty years of experience working with governments, policy-makers and voluntary organisations to reform laws relating to pornography, sexual violence and image-based sexual abuse, including ‘revenge porn’ and voyeurism. She played a central role in the adoption of new laws across the UK criminalizing the non-consensual distribution of intimate images, ‘upskirting’ and the possession of extreme pornography, regularly giving evidence before the Scottish and UK Parliaments and engaging in media and public debates. Her 2019 research (with colleagues) – Shattering Lives and Myths: a report on image-based sexual abuse – identified the serious harms of image-based sexual abuse and problems with current laws and policies across the UK, making a range of recommendations for law and policy reform. She is the co-editor of Rethinking Rape Law: international and comparative perspectives (2010, with Munro) and Feminist Judgments: from theory to practice (2010, with Hunter and Rackley); and author of The Woman Lawyer: making the difference (1998) and Families and the European Union: law, politics and pluralism (2006).