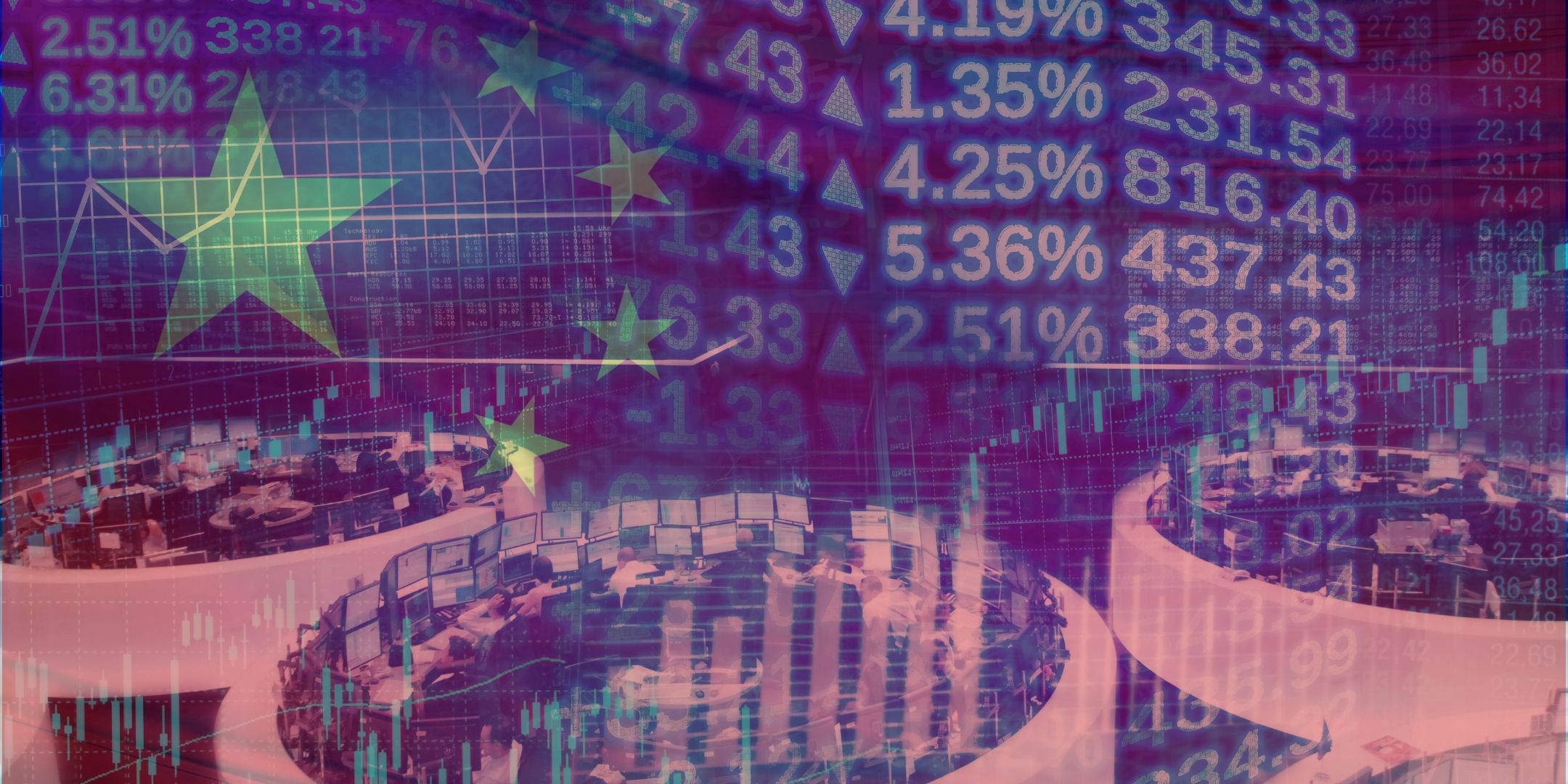 Data collection, analysis, disposal, and cross-border flow are essential components of digital trade and investment projects. A tension exists between promoting private commercial businesses under investment and trade treaties concluded between China and countries in the Indo Pacific and protecting the national interest in data security and privacy sought by these countries against the perceived threat of China.

This multidisciplinary roundtable will bring expert opinions on critical and controversial issues such as:

Dr. Simon Lacey, is currently Senior Lecturer in International Trade at the University of Adelaide’s School of Economics and Public Policy. Prior to that, Simon served as Vice-President Trade Facilitation and Market Access at Huawei Technologies in Shenzhen, where he was responsible for monitoring, managing and mitigating the biggest trade and investment risks facing the company across a dozen of its most important markets internationally. Simon has worked in government advisory and policy advocacy roles in more than 30 countries supporting both sovereigns and corporates. It was in this capacity that Simon spent four years in Jakarta advising the Indonesian government on a broad range of issues in connection with the country’s membership of ASEAN, the WTO, and various preferential trade agreements and bilateral investment treaties. Simon obtained his bachelor’s in laws from the University of Fribourg (Switzerland), and an LLM from the Georgetown University Law Center in Washington DC. He is currently completing a PhD in international economic law at UNSW Law.

Dr. Aim Sinpeng, Senior Lecturer in the Department of Government and International Relations at the University of Sydney. She is a Discovery Early Career Research Fellow (DECRA) for her project on cyber activism in Thailand and is the author of Opposing Democracy in the Digital Age: The Yellow Shirts in Thailand (University of Michigan Press, 2021). Her research expertise is on the interaction between digital media and politics in Southeast Asia, particularly on the topics of disinformation, hate speech and online political participation.

Once registered, you will be provided with Zoom details closer to the date of the webinar.

This event is jointly organized by Centre for Asian and Pacific Law, China Studies Centre at the University of Sydney, and the International Law Association (Australian Branch).