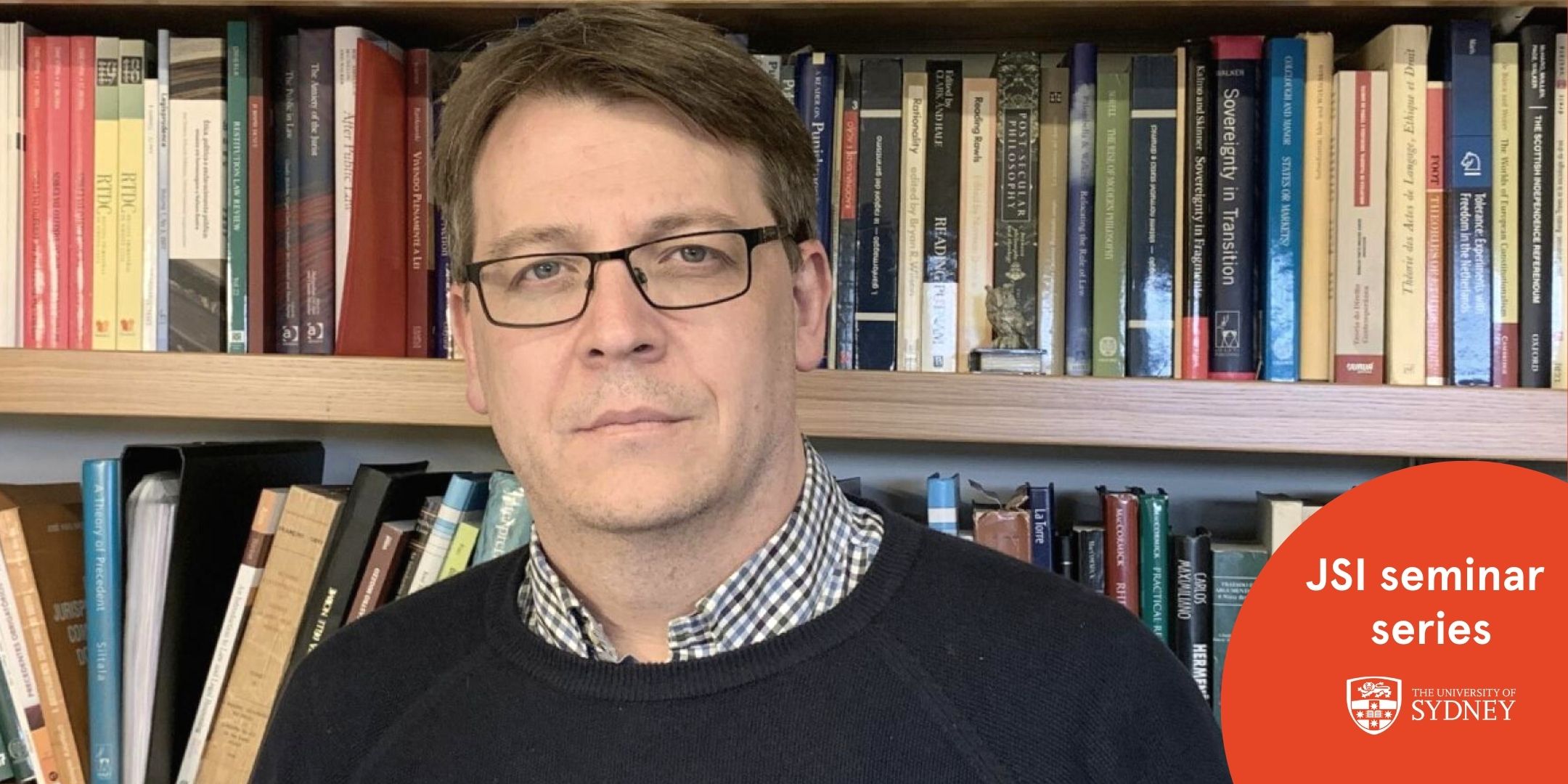 This event is being held online and in-person at Sydney Law School.

This paper addresses one of the central questions in the law of torts: what is the relationship between the primary duty and the secondary (or remedial) duty? The two dominant answers to that question (the continuity thesis and the identity thesis) stand in a complex relationship that is not yet fully understood and, as a result, the arguments for and against each thesis are muddled.

The paper clarifies each thesis, defends each rival against objections that have been levelled against them and, at the end, present reasons why an original version of the continuity thesis offers a better framework within which to understand the relationship between primary and remedial duty.

Before his appointment for the chair of Philosophy of Law, Professor Michelon was a lecturer (2007-2010) and Senior Lecturer (2010-2015) at Edinburgh Law School. Between 2002 and 2007 he lectured at the Federal University of Rio Grande do Sul, while also practicing as a lawyer. Over the past decade or so, he held a number of visiting positions, amongst which the HLA Hart Visiting fellowship at Oxford (2007), and a British Academy Visiting Fellowship (2006-7). Between 2007 and 2011 he was the Secretary General of the International Association for Philosophy of Law and Social Philosophy (IVR). He is a co-editor of Routledge’s Critical Studies in Jurisprudence series and part of the editorial board of Springer’s Law and Philosophy Library and of a number of journals. He is currently the Director of the Edinburgh Centre for Legal Theory.