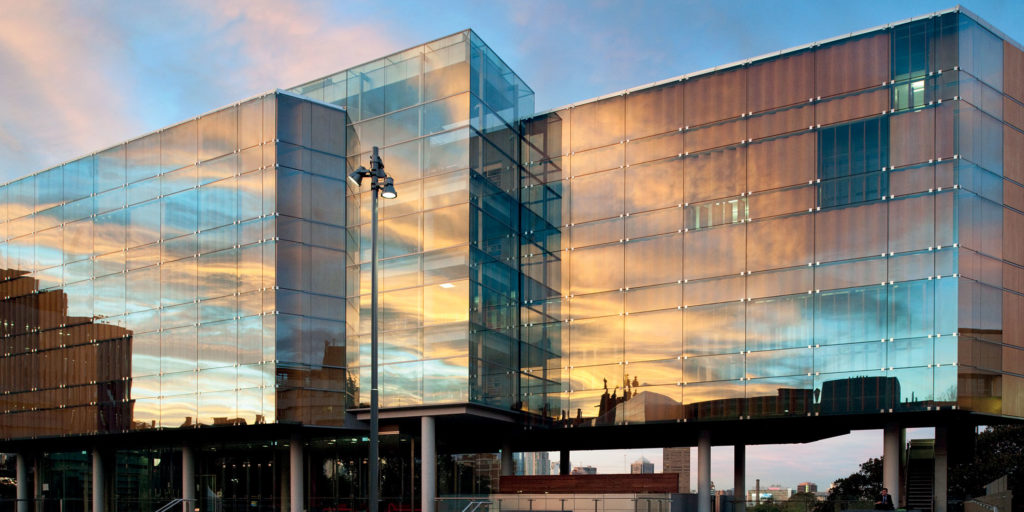 Amnesties granted in the circumstances of transitional justice confer immunity from prosecution and punishment on classes of perpetrators of politically motivated crimes, often including serious human rights violations, following periods of political violence. Certain supporters of amnesties have sought to lend them justificatory support by classifying amnesty as a species of forgiveness. Patrick Lenta’s purpose in this paper is to inquire into whether amnesties count as forgiveness and, assuming they do, whether their ranking as forgiveness supplies a reason to consider them morally legitimate. He considers two prominent definitions of forgiveness with a view to determining whether or not amnesties count as forgiveness under each and what follows for their moral status.

Patrick Lenta is an Associate Professor in the Law Faculty at the University of Technology Sydney. His work has focused recently on rationales for punishment and, more recently still, on justifications for foregoing punishment. He is the author of a monograph, Corporal Punishment: A Philosophical Assessment (Routledge, 2018).

The JSI Seminar series is hosted by the Julius Stone Institute of Jurisprudence at The University of Sydney Law School.