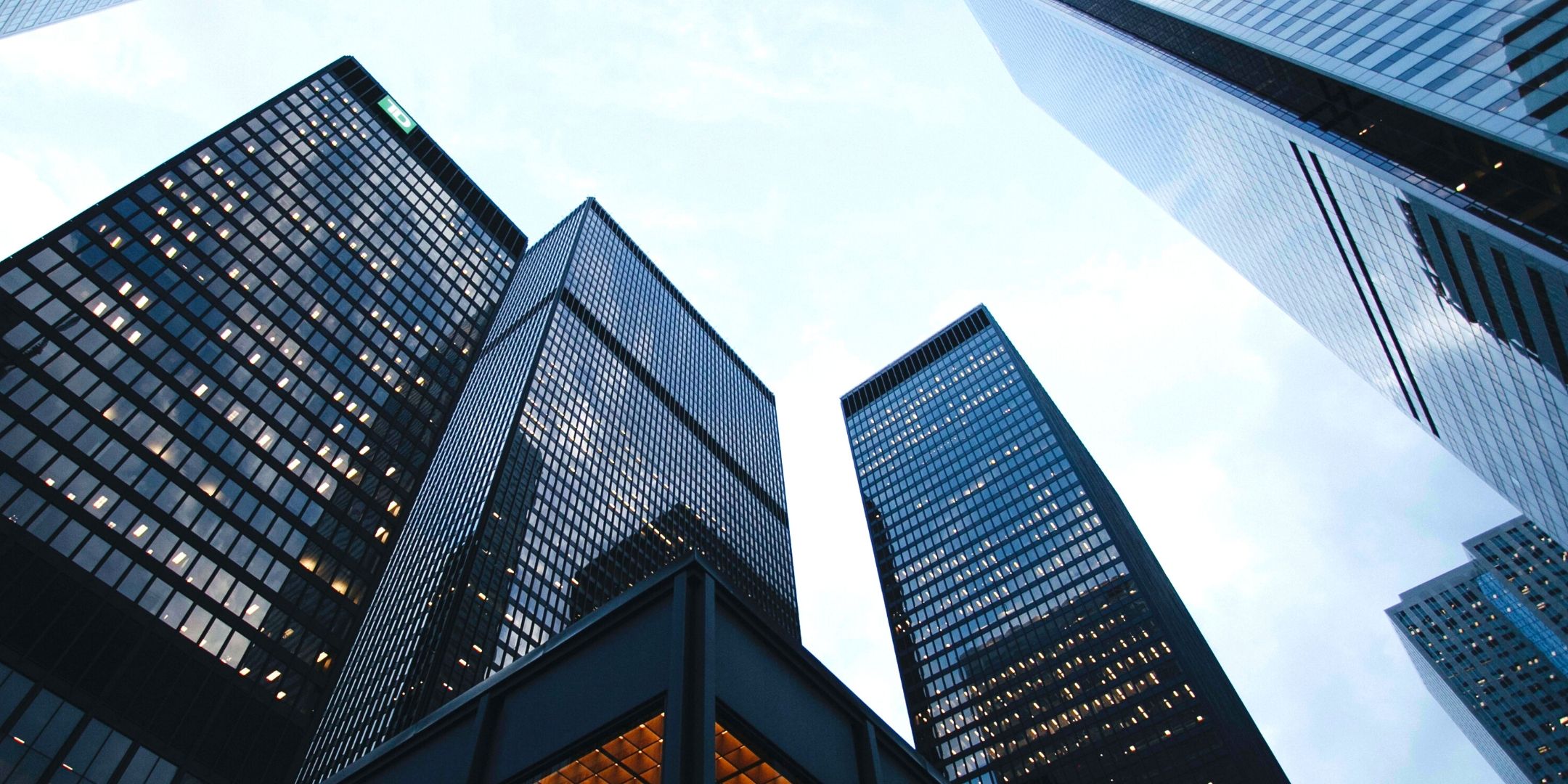 The pre-packaged administration has evolved to become a key tool in the UK Insolvency Practitioner’s toolkit. Often viewed as a controversial process, especially when involving sales to a connected party, a range of industry-led measures were introduced in 2015 to provide transparency and improve outcomes following the recommendations of the 2014 Graham Review into Pre-Pack Administrations. As part of the recently enacted Corporate Insolvency and Governance Act 2020 reforms, the Government’s power to introduce regulations on sales to connected persons in administration has been extended to June 2021.

The webinar will consider the effectiveness of the measures introduced in 2015 and the need for further reform.

Chris has written widely in the area of corporate insolvency and rescue. He has conducted research projects on behalf of the Insolvency Service as part of the Graham Review into Pre-Pack Administrations and R3, including the 2018 project in conjunction with the ICAEW Company Voluntary Arrangements: Evaluating Success and Failure. Chris has published work in a number of academic and practitioner journals and is a contributing editor for Palmer’s Company Law.

Before joining academia, Mark practised with leading law firms in Australia and the United Kingdom, specialising in litigation and insolvency law. Before joining UTS in December 2018, Mark was Legal Director of ARITA, the peak professional body for practitioners specialising in restructuring, insolvency and turnaround. Mark has published extensively on insolvency law in both industry and academic (peer-reviewed) journals and his work has been cited in significant public reports both in Australia and overseas. As well as a Master of Laws (Commercial Law major), Mark also has a Graduate Certificate in Academic Practice, a postgraduate qualification for academics working in the higher education sector.