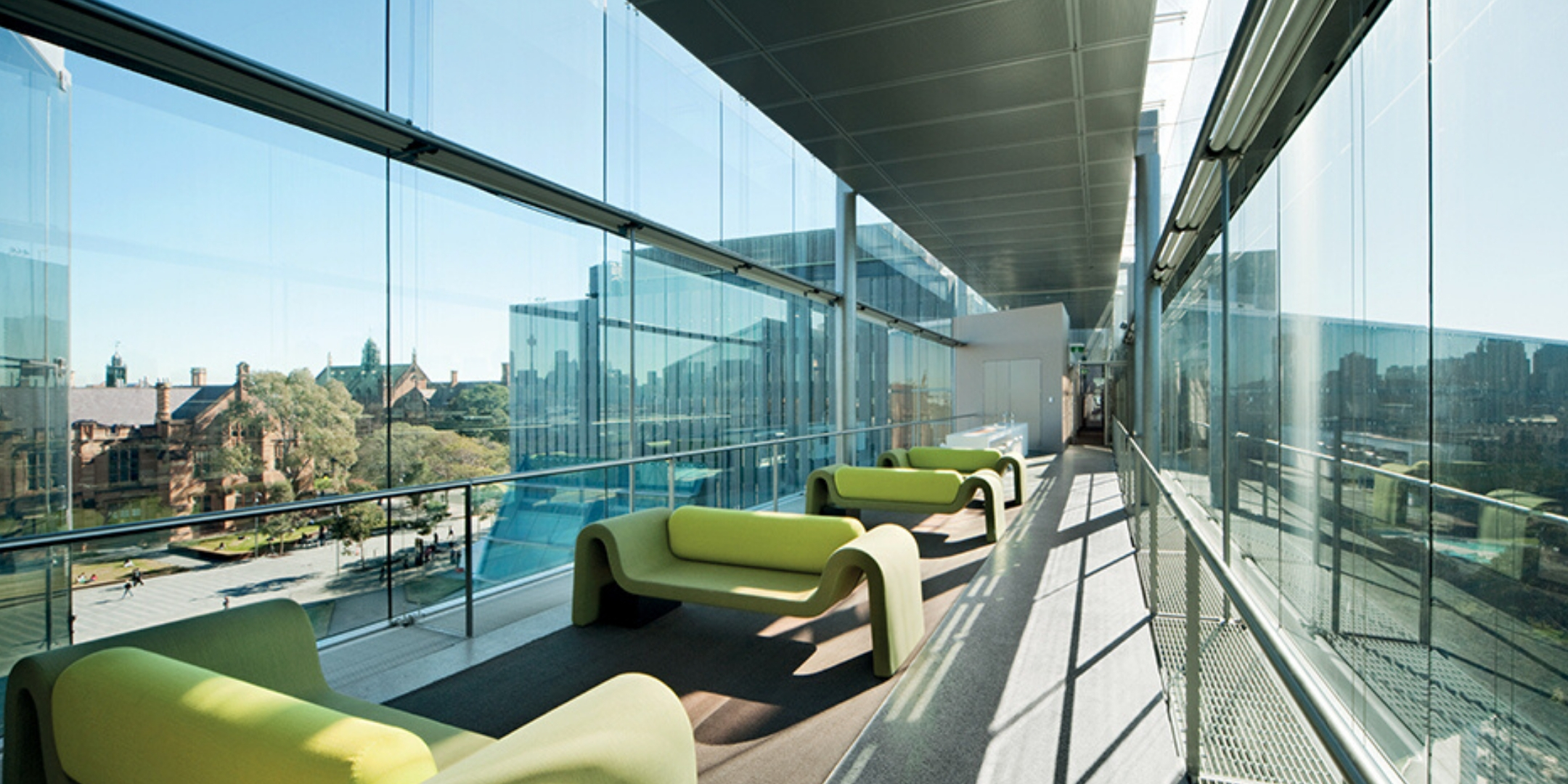 Law & Business Seminar: Reshaping Insolvency and Restructuring in the UK

Dr Tribe is a Senior Lecturer in Law at the University of Liverpool in the UK and an Academic Associate at Exchange Chambers. John is a leading researcher on insolvency law in the United Kingdom, and he has published widely on personal and corporate insolvency. He has undertaken funded commissioned research for the Insolvency Service, Grant Thornton, Baker Tilly, KPMG, TSO and the Institute of Chartered Accountants of England and Wales (ICAEW).

John is joint author, with John Briggs of 3/4 South Square, of Muir Hunter on Personal Insolvency, “the leading textbook on personal bankruptcy” (per Lord Millett, 2015) which was first produced by Lord Justice Vaughan Williams in 1870. The work is frequently cited in courts across the common law world. John sits on a number of editorial boards including the BPIR law reports, Corporate Rescue & Insolvency, and Mithani: Directors’ Disqualification. Dr Tribe has given evidence to Parliament on bankruptcy reform and has appeared on Sky television, BBC television and radio and is frequently quoted in the press on insolvency matters.

Dr Goldman is an insolvency and restructuring lawyer based in Sydney. David regularly advises banks, insolvency practitioners and other corporate stakeholders on domestic and cross-border structures and transactions involving distressed assets and debt, restructuring and litigation and the Personal Property Securities Act. He has acted for various parties in most of the major Australian corporate insolvencies for over 20 years. He has been involved in leading cross-border insolvencies run in Australia including Japan Airlines, Buccaneer Energy and DCKK. David’s work also involves complex personal bankruptcies and the defence of insolvency-related claims on behalf of insolvency practitioners and insurers, in addition to SME assignments across a variety of industries.

David regularly lectures and publishes in leading industry and academic journals and books on insolvency law, directors’ duties and the challenges of globalisation. He is the author of Globalisation and the Western Legal Tradition published by Cambridge University Press. David is an adjunct Associate Professor at the University of New South Wales and convenes its postgraduate corporate insolvency course. David also sits on ASIC’s NSW Regional Insolvency Liaison Committee and on the Law Council of Australia’s Insolvency and Reconstruction Law Committee.

Jason Harris is Professor of Corporate Law at Sydney Law School, where he teaches corporate law, insolvency and contract law. Jason is an active researcher in corporate and insolvency law, with his books and articles regularly cited in courts across Australia and in scholarly and practitioner journals. Jason is the co-author of Keay’s Insolvency (with M. Murray) and the Annotated Personal Property Securities Act 2009 (with N. Mirzai). Jason is an academic member of ARITA, a member of INSOL International, a member of the academic executive of the Banking and Financial Services Law Association, a fellow of the Governance Institute of Australia and a member of the legal committee of the Australian Institute of Company Directors.