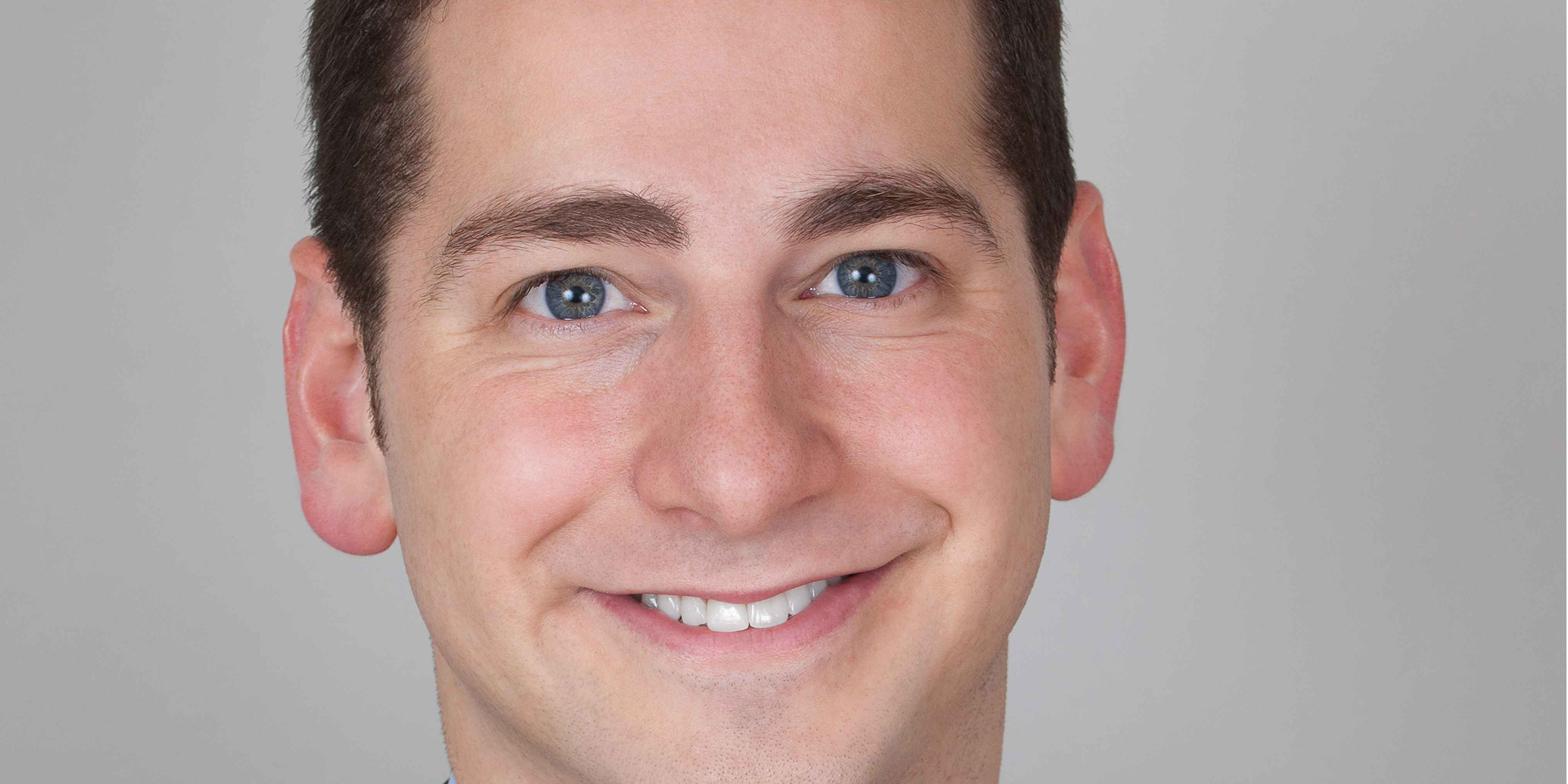 Protectors of Predators or Prey: Bystanders and Upstanders amid Sexual Crimes

Protectors of Predators or Prey: Bystanders and Upstanders Amid Sexual Crimes

In the wake of widespread revelations about sexual abuse by Harvey Weinstein, Larry Nassar, and others, the United States is reckoning with the past and present and searching for the means to prevent and punish such offenses in the future. In order to align law and society more closely with morality, this Article proposes a more holistic, aggressive approach to prompt involvement by third parties who are aware of specific instances of sexual crimes in the United States. The Article provides an overview and assessment of “Bad Samaritan laws”: statutes that impose a legal duty to assist others in peril through intervening directly (also known as the “duty to rescue”) or notifying authorities (also known as the “duty to report”). The Article then presents original typologies of bystanders and upstanders that introduce greater nuance into these classifications and this Article’s proposed range of legal (and moral) responsibilities. Finally, the Article prescribes a new approach to the duty to report on sexual abuse and possibly other crimes and crises through implementing a combination of negative incentives (“sticks”) and positive incentives (“carrots”) for third parties.

Zachary D. Kaufman, J.D., Ph.D., is Associate Professor of Law and Political Science at the University of Houston Law Center. Immediately before, he taught at Stanford Law School and was a Senior Fellow at Harvard University’s Kennedy School of Government. Professor Kaufman is the author or editor of 3 books and the author of over 40 articles and book chapters. He has served in all three branches of the U.S. government (including at the Supreme Court, Departments of Justice and State, and Senate Foreign Relations Committee) and at three international criminal tribunals (including the International Criminal Court). He received his J.D. from Yale Law School (where he was Editor-in-Chief of the Yale Law & Policy Review), his D.Phil (Ph.D.) in International Relations from Oxford University (where he was a Marshall Scholar), and his B.A. in Political Science from Yale University (where he was the student body president).

This seminar is sponsored by the Sydney Centre for International Law at Sydney Law School.