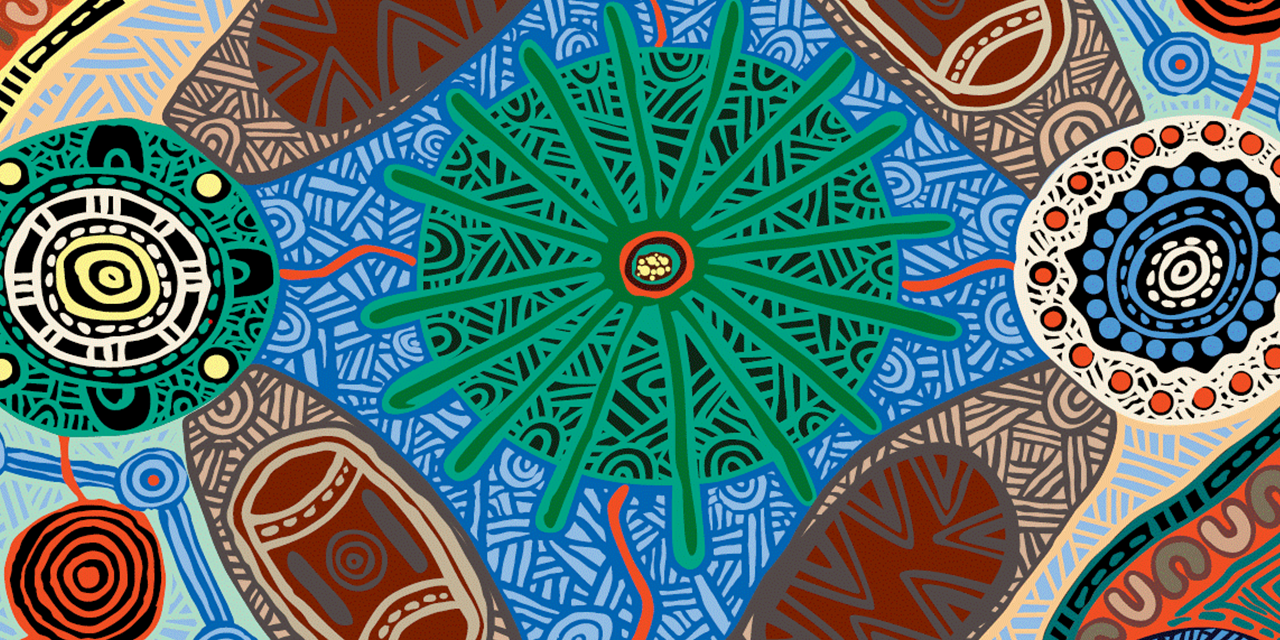 This inaugural Sydney Law School public lecture on Indigenous Peoples and Law will be delivered by Associate Professor Nicole Watson, on the topic of ‘Indigenous Women, Outlaw Culture and the Law’.

The University of Sydney Law School, the oldest in Australia, has long taught almost exclusively the laws brought by settlers to this continent. The Law School is committed to transforming legal education as part of the University’s ‘One Sydney, Many People’ Indigenous Strategy.

Earlier this year the Law School declared its support for the Uluru Statement of the Heart. We are also committed to further embedding Indigenous perspectives and legal traditions into our curriculum.

This new annual lecture is a key part of those commitments. It seeks to create a public platform for Aboriginal and Torres Strait Islander scholars to reflect on the nature of Indigenous laws and legal traditions for a wider audience in Australia and abroad.

In common with the outlaw culture articulated by the American scholar, Monica Evans, Indigenous women’s outlaw culture is manifest in a spectrum of relationships with the law. At one end of the spectrum are the law-breakers who became bushrangers and absconders. At the other end are women who sought to create sanctuary by operating within the law. Such outlaw women drew upon their resourcefulness and grit to advocate for constitutional reform. Others pursued litigation in order to protect the rights of vulnerable people.

Nicole Watson is a Murri academic from south-east Queensland, whose family hail from the Munanjali and Birri Gubba peoples. She is the Director of Nura Gili Academic Programs at UNSW, and has an LLB, an LLM and a DCA. Nicole has published a large body of work on legal issues that are pertinent to Indigenous peoples. Her 2021 book Indigenous Legal Judgments, co-edited with Heather Douglas, examines how the stories of Indigenous peoples can be incorporated into legal decision making.

The inaugural lecture is sponsored by the Julius Stone Institute of Jurisprudence. It will also feature several guest speakers:

Banner image credit: ‘Yanhambabirra Burambabirra Yalbailinya’ (Come, Share and Learn) 2020 by Luke Penrith for the One Sydney Many People Strategy.