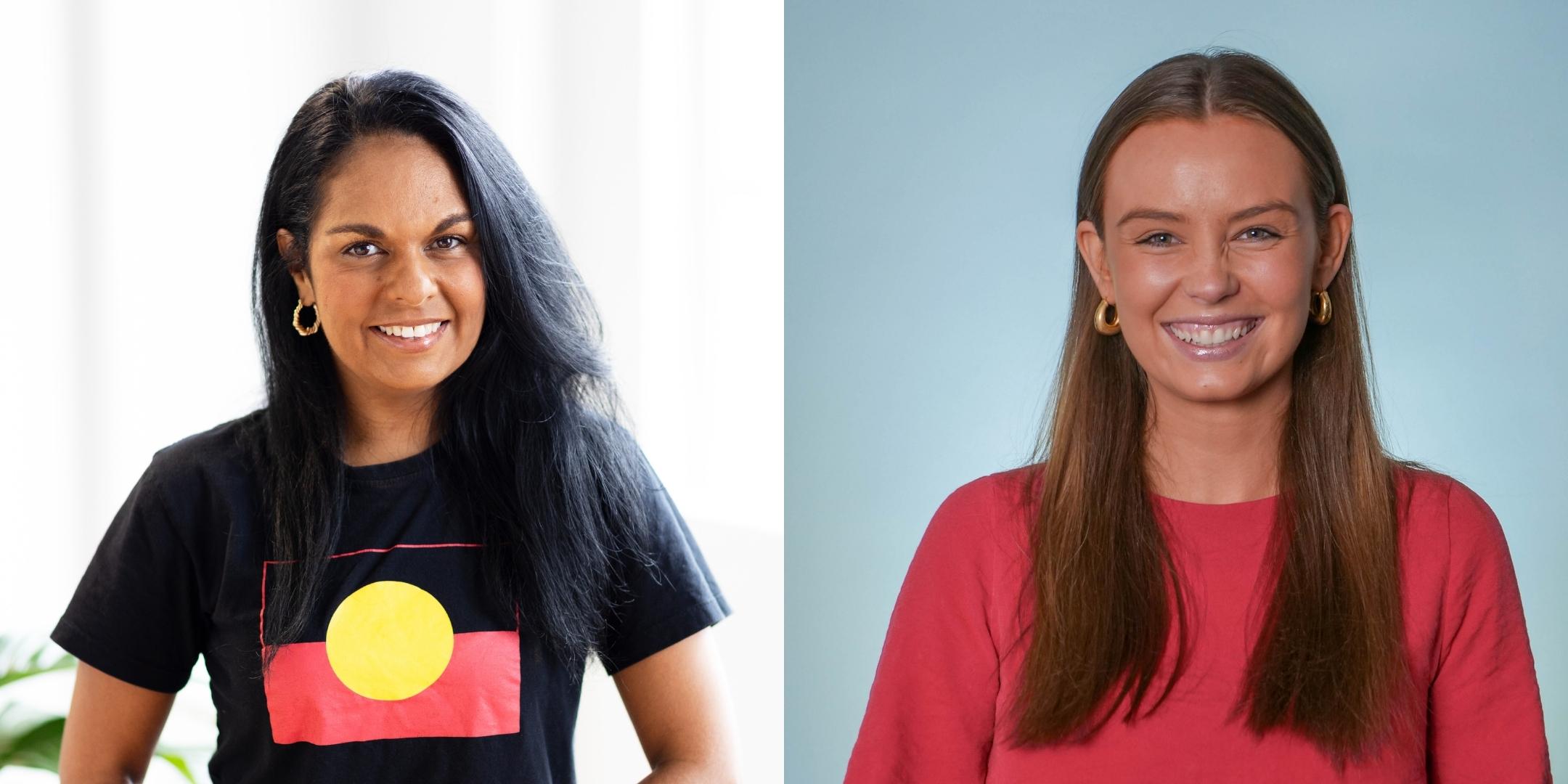 Reconcile what? Why white Australia needs to rectify its wrongs

Reconcile what? Why white Australia needs to rectify its wrongs

Join lawyer Teela Reid and The Daily Aus’ Editor Billi FitzSimons for a conversation about truth and reckoning.

Why are we a nation that has not yet recognised the First People, and what can we do to take action?

Ahead of National Reconciliation Week and on the eve of the fifth anniversary of Uluru Statement from the Heart, join us for a conversation about truth and reckoning with Teela Reid and University of Sydney alumna Billi FitzSimons, Editor of The Daily Aus.

Afterwards, we invite you to join us for light refreshments, to continue the conversation and make new connections.

Teela Reid is a proud Wiradjuri and Wailwan woman, lawyer, essayist, storyteller and co-founder of @blackfulla_bookclub, a platform that honours First Nation’s Ancestors as the original Storytellers. Currently, Teela is a Sydney-based Senior Solicitor practicing in Aboriginal Land Rights litigation and is the current Practitioner in residence at Sydney Law School. She is also a campaigner for the Uluru Statement from the Heart.

This year, Teela is the contributing editor for the Griffith Review ‘Acts of Reckoning‘ Edition 2022. Her essay is titled ‘The Power of the First Nations Matriarchy: Warrior Women Reckoning with the Colony’. Her first essay is 2020 – the year of reckoning, not reconciliation. It’s time to show up!, a soaring tribute to her late grandfather, Trevor ‘Toot’ Reid. Her second essay is The Heart of seeding First Nations Sovereignty – Can you handle the truth about Treaty?

In 2021, Teela was named as a Future Shaper by Time Out Sydney for her public advocacy across a range of mediums. She was also awarded the 2020 UNSW Young Achiever for her contributions to the community, her advocacy as a working group leader on section 51 (xxvi), the Race Power, in the Constitutional dialogue process that culminated in the Uluru Statement from the Heart that culminated in the most historic calls for a First Nations Voice enshrined in the Australian Constitution and a Makarrata Commission to enable a process of Treaty and Truth-telling. Teela was also recognised for her work as a key thinker and leading advocate behind the Walama Court, a proposal to establish an Aboriginal sentencing court at the NSW District Court jurisdiction.

Billi FitzSimons is the Editor at The Daily Aus, a social-first news service that engages more than 350,000 young Australians. She is also the host of ’No Silly Questions’, which is dedicated to breaking down the big issues for young people in an accessible and digestible way. She previously worked as a senior news writer at Mamamia, where she specialised in stories at the intersection of politics and gender.

Billi studied Media and Communications at the University of Sydney and has been a commentator on ABC and in The Sydney Morning Herald.

This event is hosted by Sydney Law School and Sydney Ideas, and supported by Minter Ellison.