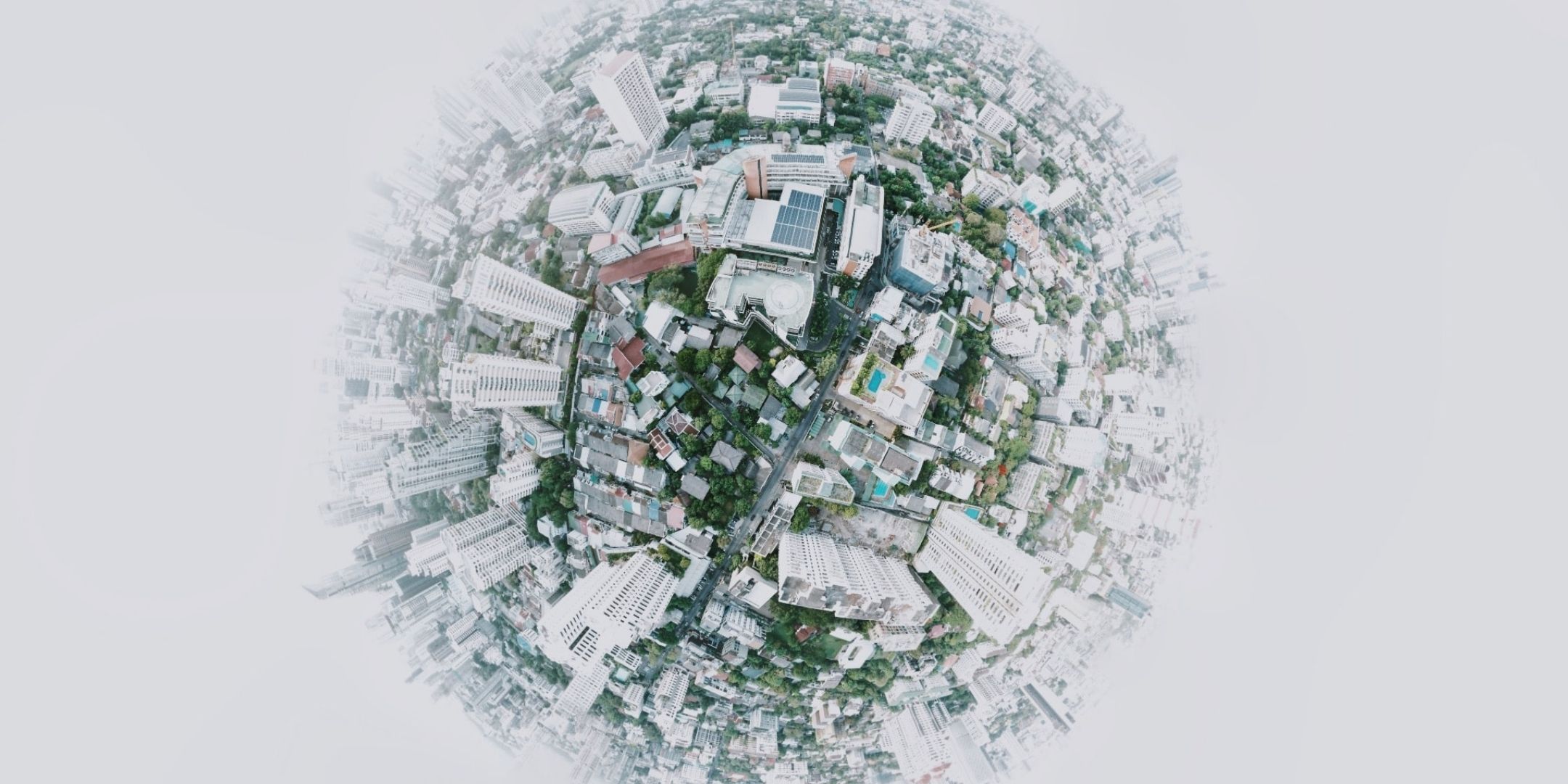 This webinar will discuss a major cross-border insolvency research project that is being undertaken by University College Cork in Ireland.

The project, JCOERE (Judicial Co-Operation supporting Economic Recovery in Europe), covers two aspects of the European Union’s strategy to address problems associated with business failure as described in the Commission’s document ‘A New Approach to Business Failure’ published in 2014:

The interface between the co-operation obligations imposed on courts in the Regulation and the envisaged rescue procedures in the proposed Directive highlights the challenges which an effective cross-border modern insolvency system faces. In addition, current rescue frameworks as we have experienced their operation in member states such as Ireland, and the UK, often conflict with traditional insolvency law principles such as equality of treatment of creditors, transparency and predictability. The project explores the hypothesis that it will be in this conflict that issues of judicial co-operation will arise most acutely.

Image by Joshua Rawson-Harris on Unsplash.