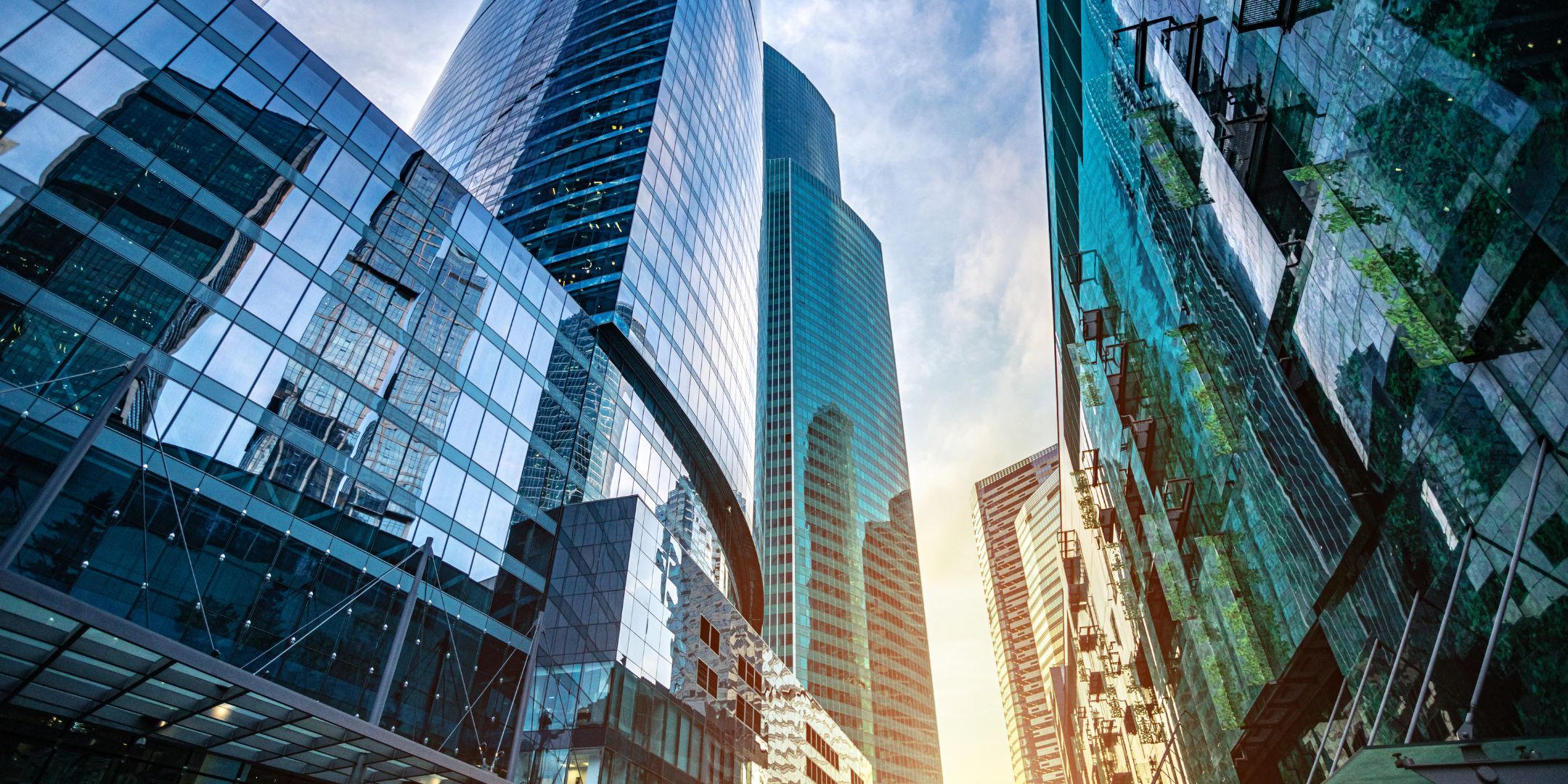 However, SPAC mergers and direct listings sidestep basic investor protections that apply in the traditional IPO process, including underwriter liability. Increased reliance on these IPO-alternatives is part of a increasing trend in the US of companies accessing capital without subjecting themselves to the rigors of public market regulation. In response, the SEC released highly anticipated reforms proposing wide-ranging changes.

This presentation will consider these IPO-alternatives, market trends, and recently proposed SEC reforms.

Andrew Tuch is a professor of law at Washington University in St Louis. He has published widely in the US, the UK, and Australia, and his scholarship has been cited by Australian and US courts, including numerous times by the Delaware Court of Chancery. He has served on the National Adjudicatory Council for the Financial Industry Regulatory Authority (FINRA), the primary regulator for U.S. brokers and dealers. Before entering academia, he practiced corporate law in New York and London. He holds LLM and SJD degrees from Harvard Law School, where he was a Fulbright Scholar. He is Australian.