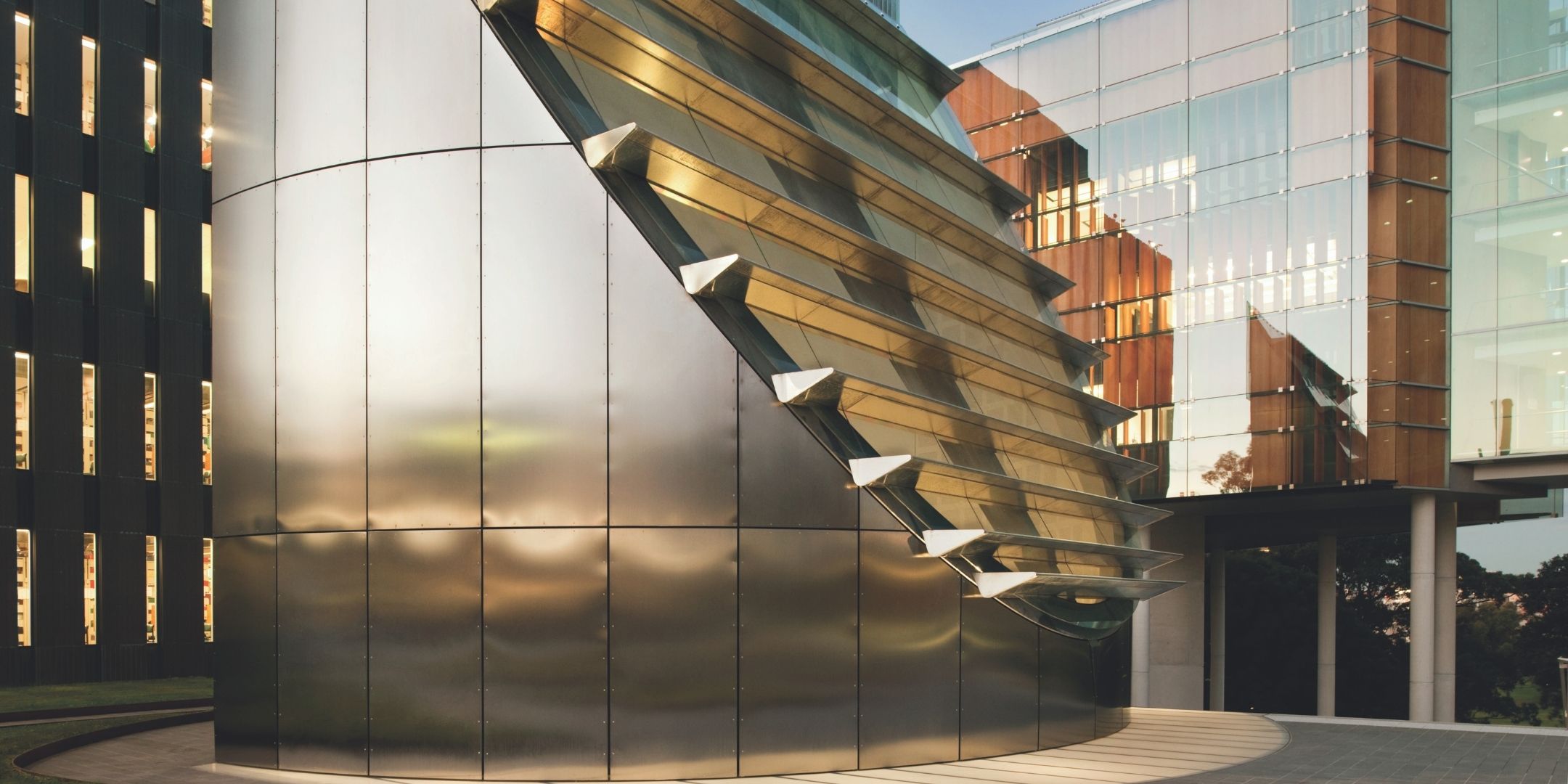 Special purpose acquisition companies (“SPACs”) in the United States have become a hot topic in recent times with over US$30 Billion raised in 2020 alone. SPACs are blank cheque companies that list on the stock market for the purpose of merging with a private company. Technology SPACs are becoming a popular alternative to traditional IPOs.

In this webinar, US corporate M&A lawyer Ronald Barusch, visiting lecturer in Cross Border Deals at Sydney Law School, will explain what are SPACs and how they are being used (and abused?) in the current US capital markets. The webinar also features David Friedlander, head of Australian Public M&A at King & Wood Mallesons.

Are SPACs the ultimate in financial engineering? Does everyone win?

This webinar will discuss these issues in what will be a lively debate on the role of public capital markets.

Ronald Barusch was a mergers and acquisitions lawyer with Skadden, Arps, Slate, Meagher & Flom LLP for over 30 years, Ron retired in 2010 after almost 25 years as a partner at the firm, including three years as office leader of Skadden’s Sydney office. Since 2012 he has been a visiting lecturer at Sydney Law School teaching “Cross-Border Deals” in the LLM and Master of Business Law program. Ron was also the long-time author of the “Dealpolitik” column for the Wall Street Journal, which provided a strategic look at deals making the headlines as well as the major forces at work in the deal-making world.

David Friedlander is the head of Australian public mergers & acquisitions and works in the Sydney and Melbourne offices of King & Wood Mallesons. He is consistently ranked as one of Australia’s top M&A and equity capital markets lawyers. David regularly acts for both bidders and targets in takeovers and issuers and underwriters in securities offerings. He has also worked on the defence side of several high-profile shareholder activist campaigns. He is a member of several key corporate law bodies and a former member of the Australian Takeovers Panel. David was named Lawyer of the Year in the 2019 AFR Best Lawyers (Mergers and Acquisitions Law).