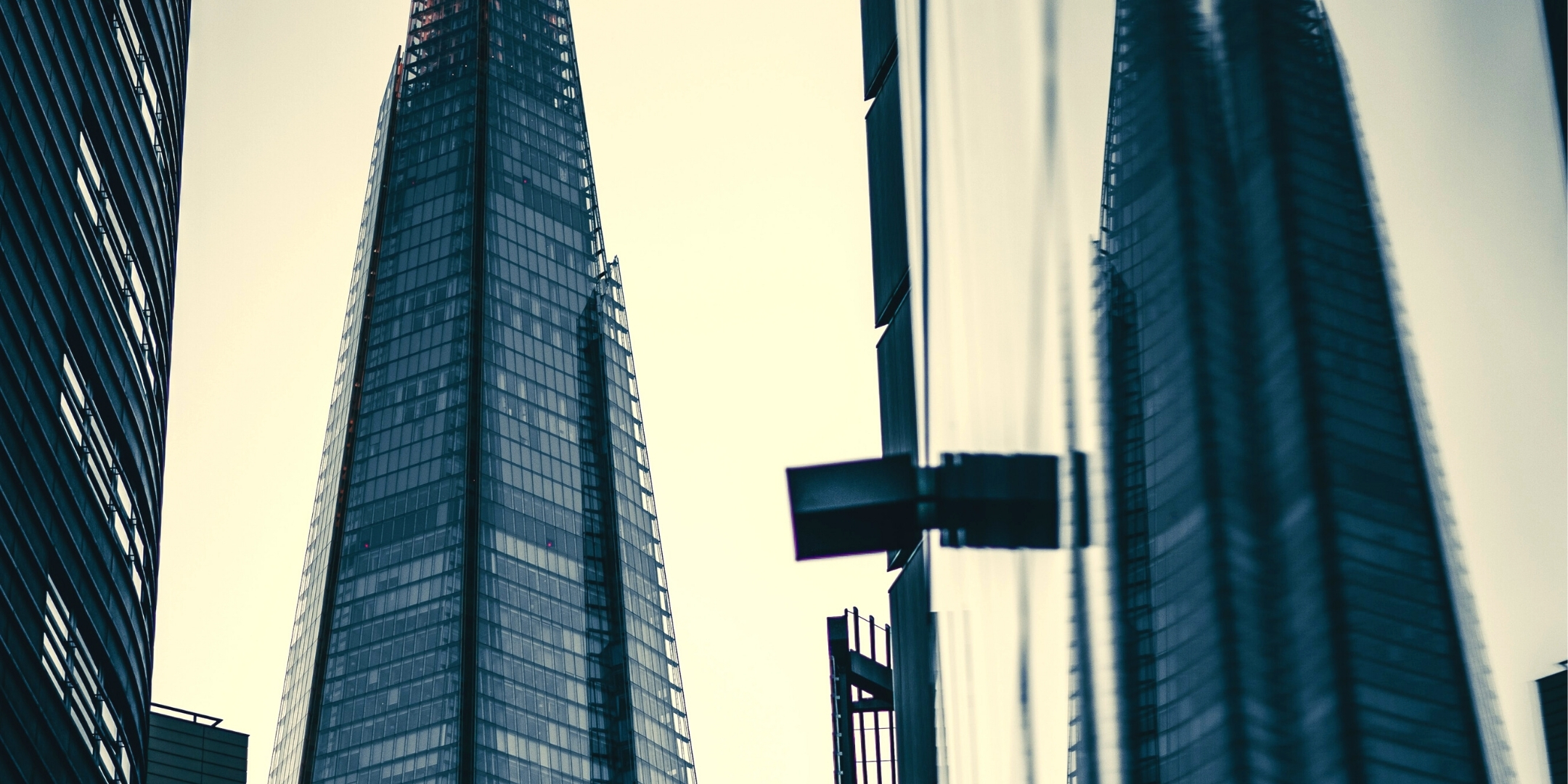 This webinar will discuss the use of creditors’ schemes of arrangement to facilitate debt restructuring. The panel will discuss the recent introduction of a new procedure into the UK (Part 26A restructuring plan) which is based on the creditors’ scheme of arrangement. The panel features senior lawyers from the Restructuring and Recovery Group from the London, Hong Kong, Singapore and Sydney offices of Allen & Overy.

Richard Woodworth
Richard is a partner based in Hong Kong and is the co-head of Allen & Overy’s award-winning Asia Pacific Restructuring and Recovery Group, which recently won ‘Restructuring Team of the Year’ by IFLR Asia Pacific and received a ‘Standout’ ranking at the FT Innovative Lawyers Awards Asia Pacific in 2020. He has advised on many firsts and landmark transactions throughout the region including Vietnam, Indonesia, PRC, Hong Kong, Japan, Korea, Singapore and many more. Richard contributes to numerous specialist insolvency textbooks including Directors in the Twilight Zone (considering liability of directors and potential claw-back options in insolvency situations) and Pensions and Insolvency – An International Survey. He is also a co-author of the Provisional Liquidation chapter of “Commercial Litigation in Hong Kong – A Practical Guide”. He is a member of the Insol World Editorial Board and is regularly requested to speak at major international conferences specialising in insolvency and restructuring.

Rishi Hindocha
Rishi is a counsel in our Asia Pacific Restructuring and Recovery Group and advises banks, funds, borrowers and insolvency practitioners on all aspects of financial restructurings and non-litigious aspects of formal insolvency proceedings. Rishi is highly experienced advising on cross-border corporate and financial restructurings for stakeholders across the capital structure, including advising on various restructuring and enforcement options. He has more than a decade of experiencing advising on the full life-cycle of banking and finance matters, having also advised on general banking transactions and distressed debt trading.
Based in Singapore, Rishi works closely will Allen & Overy’s offices across Southeast Asia. Before joining our Singapore office, Rishi was based in Allen & Overy’s London office where he has advised on some of the largest cross-border restructurings, including high-profile restructurings implemented by a scheme of arrangement, such as the award winning scheme of arrangement for the Metinvest Group and the first English scheme of arrangement for a Polish corporate, Celsa Huta.

Jennifer Marshall
Jennifer is a partner in the global restructuring group of Allen & Overy LLP based in London; chair of the City of London Law Society Insolvency Subcommittee; former president of the Insolvency Lawyers Association; general editor of Sweet & Maxwell loose-leaf Cross Border Insolvency and contributor to Lightman & Moss, The Law of Administrators and Receivers of Companies and Moss, Fletcher and Isaacs on the EU Regulation on Insolvency Proceedings. Jennifer specialises in commercial, banking, restructuring and insolvency law and advises generally on issues arising in taking and enforcing of security, structuring transactions to mitigate against the effects of insolvency and cross-border restructuring transactions.

David Walter
David is a partner in Allen & Overy’s Asia Pacific Restructuring and Recovery Group. He has extensive experience advising the spectrum of stakeholders in informal restructures and formal insolvencies, including public companies and their boards, private equity and portfolio companies, special-situations investors, bank lenders, trustees and insolvency practitioners. He focuses on non-contentious and contentious restructuring and insolvency assignments. David has particular experience in the real estate, mining and resources, energy, infrastructure, finance, retail, manufacturing, and transport sectors. David is recognised as a leading restructuring and insolvency lawyer by Chambers, Legal 500, Best Lawyers and Doyle’s Guide. Chambers Asia Pacific says of David that “David Walter numbers insolvency practitioners, creditors and debtors among his clientele and often advises with regard to distressed scenarios in the resources and construction spaces. ‘He’s very adept at bringing people along and resolving issues in a very pragmatic and sensible way,’ comments one client. ‘He’s been very effective at getting people to reach the right solution without degenerating into anything too adversarial.’

Image by Lawless Capture on Unsplash