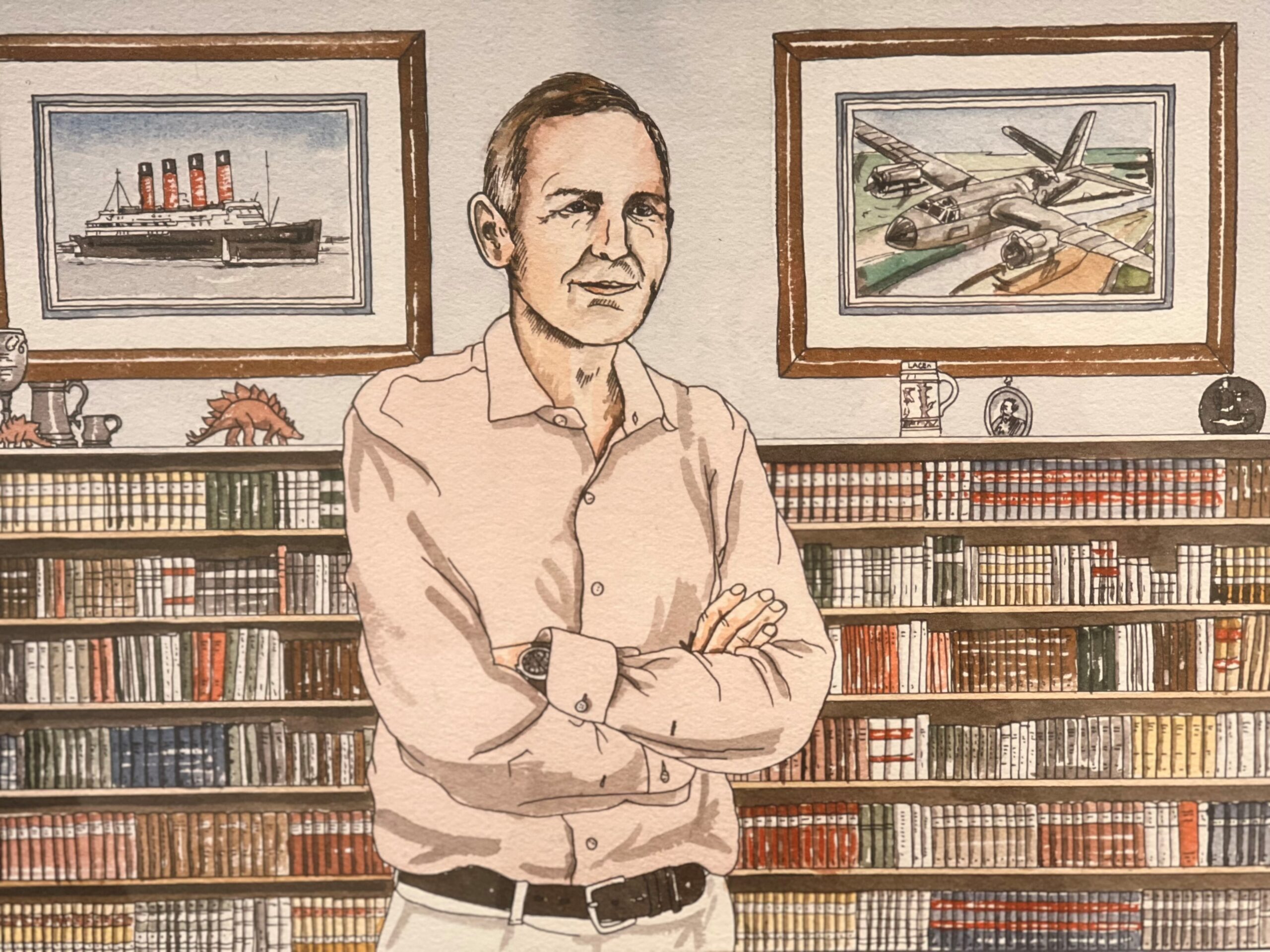 As an esteemed Senior Lecturer, Ross Anderson has dedicated more than four decades to enriching the minds of both junior and advanced law students, and until his recent retirement was the longest continuously serving academic at Sydney Law School.

To mark this occasion, the Hon Andrew Bell, Chief Justice of NSW, will give an opening address and launch a scholarship named in Ross Anderson’s honour. The evening will also include reflections from Ross’ colleagues, friends, and past students.

Mr Anderson joined the Law School in 1973, serving as a part-time lecturer after graduating from Sydney Law School with a first-class honours Bachelor of Laws degree. He then moved to London to complete his Master of Laws at University College London before returning to the Law School as a full-time staff member.

In 1993, Mr Anderson was awarded a University of Sydney Excellence in Teaching Award. At the ceremony in the Great Hall, Chair of the Academic Board, Professor John Mack, acknowledged his outstanding contribution to the Sydney Law School and the University “through his scholarly and gifted enhancement of the art of teaching”.

Having taught generations of students, Ross has been profiled several times demonstrating his excellence in teaching and dedication to his students: “Excellence in teaching award for ‘guru’” (The University of Sydney News, 17 May 1994) and “40 years of inspirational teaching” (JurisDiction 2017).

Many of Ross’ former students have gone on to become eminent figures in the legal profession in Australia. Moreover, Ross’ influence extends internationally through the knowledge and careers of many of our most talented alumni in many other countries.

Leave a heartfelt message to congratulate Ross here. You can contribute photos, videos, and memories.

Location: The University of Sydney, Camperdown.

This event is hosted by the University of Sydney Law School and the Law Extension Committee.