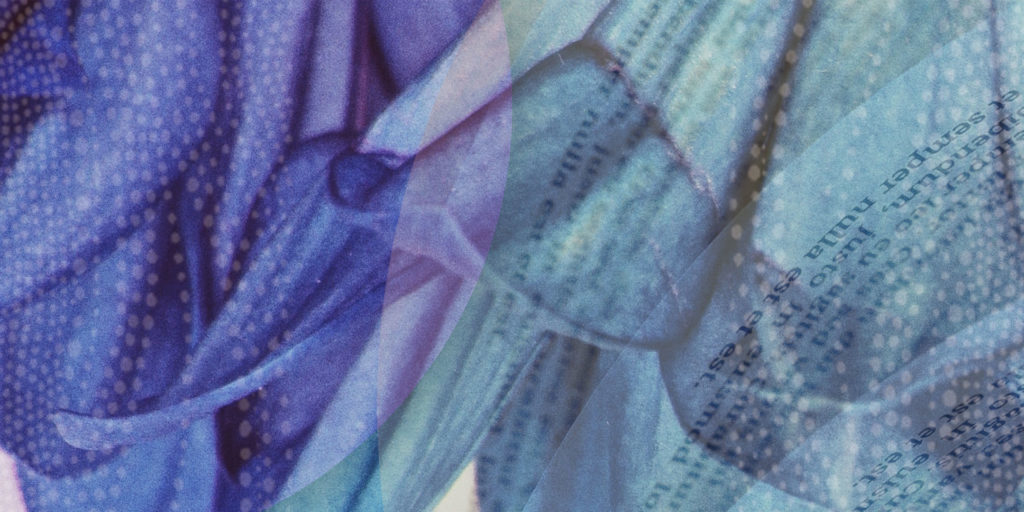 Join ANROWS, The University of Sydney and research partners for a seminar that will explore the findings and implications of a new research report: Transforming legal understandings of intimate partner violence (IPV). The report examines homicide trials in which self-defence is raised by women who have killed an abusive intimate partner.

All Australian jurisdictions now recognise that self-defence can be raised in circumstances when the harm a person was defending themselves against was non-imminent. A key impetus for these reforms was the need to recognise self-defence against IPV. However, these reforms are not operating as intended. There is a distinct gap between the now well-developed social science understandings of IPV on the one hand, and the models of IPV that are underpinning these homicide trials.

This seminar will explore how legal professionals and experts understand IPV, influencing which facts are selected and presented as relevant and the meaning that is made of those facts. It will argue that the model of IPV relied on by prosecutors, expert witnesses, judges and others can have the effect either of revealing the violence a woman claims to have acted in self-defence against, or of undercutting that claim. The researchers will show that the current models of IPV used in the criminal justice system effectively pre-package a defendant’s defensive actions in response to IPV as unreasonable.

It will be suggested that using social entrapment as a conceptual framework for understanding IPV provides a more accurate and complete picture of facts involving IPV and therefore a proper foundation for assessing whether a defendant was acting in self-defence.

Why should you attend?

This seminar will offer an in-depth consideration of how better understandings of IPV can support the proper application of the criminal law.

Associate Professor Stella Tarrant is a graduate of the University of Western Australia and Yale University. She began her career as Associate to Justice Toohey of the High Court of Australia and a solicitor in the Land and Heritage Unit of the Aboriginal Legal Service of Western Australia. She studied as a Harkness Fellow and Fulbright Scholar in the United States before joining the Law Faculty at the University of Western Australia, from 1996-2002. After raising her two sons in their early years, Stella returned to teaching at UWA Law School in 2009 and resumed her research career in 2013. Stella’s research focuses on criminal law, criminal law theory and gender and the law. She has explored the impact of law on women’s lives and the part law plays in maintaining unhelpful gender relations in society, in the areas of criminal law, constitutional law and reproductive technology law. Her current research projects concern gender equality in the law of self-defence and the incorporation of philosophical method into the teaching of Gender and the Law and for young people in community settings.

This event is jointly hosted by ANROWS and the Sydney Institute of Criminology at Sydney Law School.

Light refreshments will be provided.