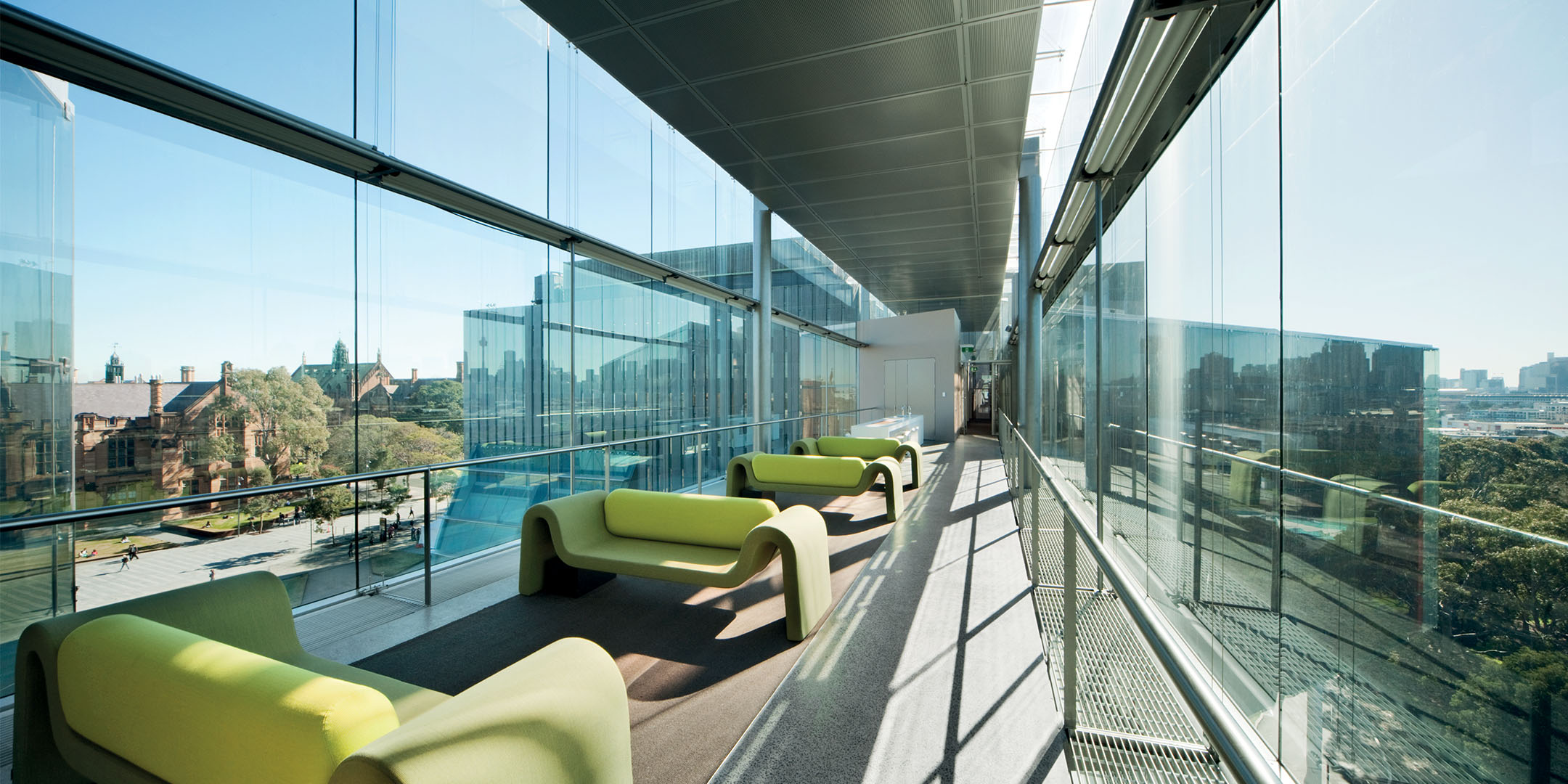 In her presentation, Professor Hoven will address sentencing law and practice in Germany. She will outline the shortcomings of the current law and their effects on the practice of the courts. She will demonstrate that public opinion is increasingly critical of judicial decisions and that this development might constitute a problem for social cohesion. To illustrate the existing gap between the views on fair sentencing of judges and those of the population, she will present the results of three different studies that she conducted in Germany. Elisa would be very interested in learning how sentencing works in Australia, what penalties Australians consider as fair and if similar problems exist in Australia.

About the speaker
Elisa Hoven is a professor for criminal law, criminal procedure law and media criminal law at the University of Leipzig. She is currently working on a project on the reform of sentencing in Germany, taking into consideration the law of other countries such as the US, England and Australia.