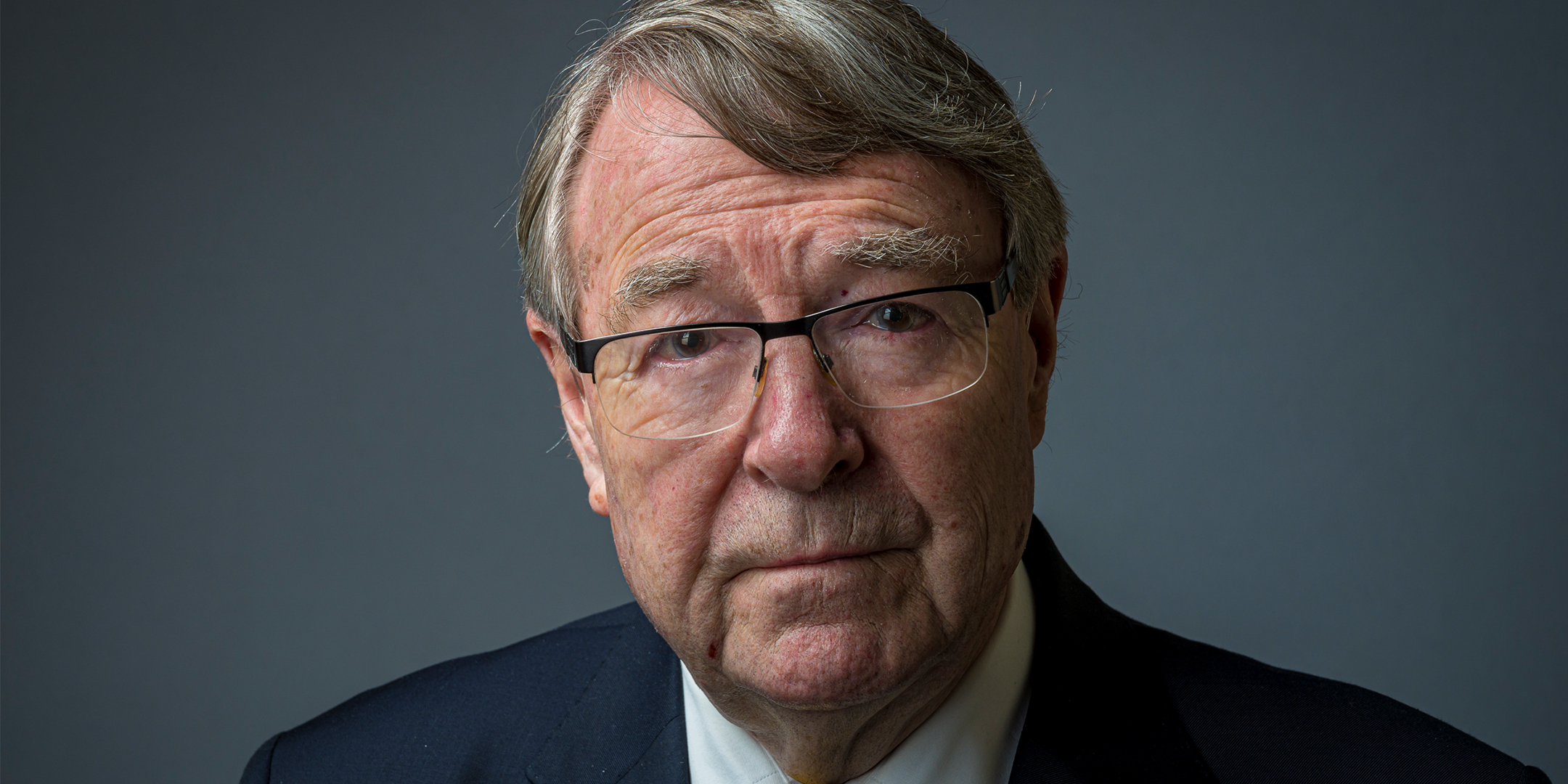 *Please note that this event has been cancelled, due to the University’s action to help contain the spread of COVID-19, and to protect the health of our staff and students, and the broader community. All events on-campus have been postponed or cancelled until further notice.*

The inaugural annual lecture of The Centre for Public Integrity will be delivered by The Honourable Stephen Pendrill Charles AO. Mr Charles is a retired Australian judge who served on the Supreme Court of Victoria Court of Appeal between 1995 and 2006.

Mr Charles has long held an interest in matters of accountability and integrity. He was Counsel for ASIC during the Combe Royal Commission, and Counsel Assisting the Parliamentary Commission into conduct of Justice Lionel Murphy. In 2011 Mr Charles chaired the panel advising the Victorian Premier on the design of the Independent Broad-based Commission Against Corruption. He has been advocating for the establishment of a strong and independent National Integrity Commission for many years.

In 2017 Mr Charles was appointed an Officer of the Order of Australia for distinguished service to the law and to the judiciary, particularly in the areas of commercial arbitration and mediation, to judicial administration, and to legal professional organisations.

In 2019 Mr Charles became a founding Director of The Centre for Public Integrity.

This lecture is co-hosted by The Centre for Public Integrity and The University of Sydney Law School.