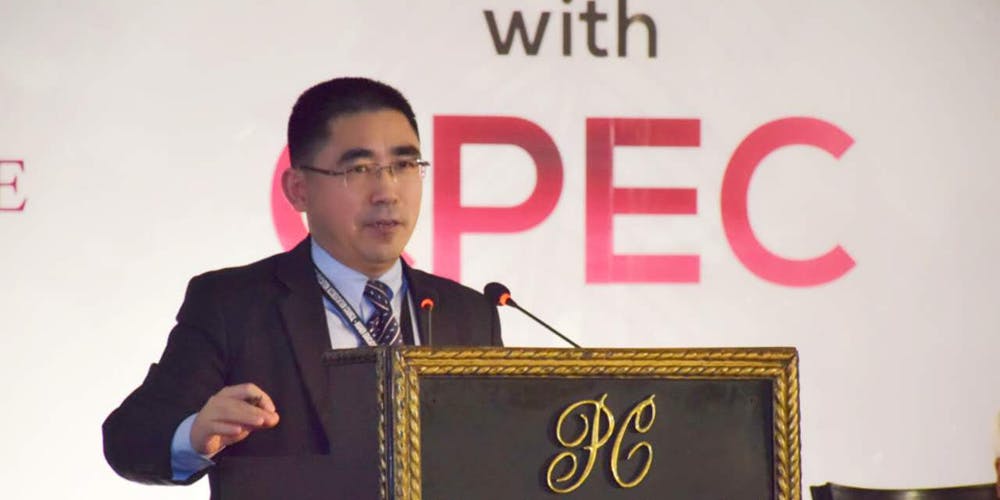 There is no doubt that people in the world have been debating the successes or failures, challenges or opportunities of the Belt and Road Initiative (BRI) since it was launched five years ago. No matter how different the augments are, some other traditional concerns in international politics have remained the same, such as security dilemma, rise of geopolitical contest, Great Game among big powers, energy security, etc. However, the BRI has brought about geo-economic consequences along the littoral states of Indian Ocean that undermine the negative geopolitical damages. Many countries refuse to take sides between China and the US in the shadow of the American geopolitical Indo-Pacific Strategy. Will or can the BRI encourage a geo-economic transformation of geopolitics in this region? How will Australia, India, Japan and regional organization respond militarily to the BRI when multilateralism and free trade still prevail over de-globalization and trade protectionism? These are challenges both to China and other powers in the foreign policy making process.

This event is co-presented with the University of Sydney Law School and Department of Government and International Relations. Associate Professor Jeanne Huang from the Sydney Law School will be the moderator for this event.
Speaker

Dr. Guo Xuetang (郭学堂), Professor of international relations in Law School of Shanghai University of International Business and Economics (SUIBE上海对外经贸大学) in Shanghai. He is the Director of Center for South Asian and Indian Ocean Studies (CSAIOS) and in charge of the Institute of International Strategy and Policy Analysis (IISPA) of SUIBE as well. Dr. Guo joined the Second and Third Indian Ocean Dialogue (IOD) of IORA respectively in Australia 2015 and Indonesia 2016 as a delegate of Chinese government. He was a visiting scholar to the Center of East and South East Asian Countries of Lund University (08/2006-07/2007) in Sweden, the International Institute for Asian Studies of the Netherlands (02/2007-04/2007) , the Sigur Center for Asian Studies of George Washington University (09/2016-01/2017), the United States, and the Institute of South Asian Studies, National University of Singapore (07/2019-08/2019). He is the Standing Committee Member of Shanghai Association for International Studies (SAIS) and Shanghai Association for American Studies (SAAS). He holds a Ph. D in international relations from Fudan University. His main areas of interest are China’s national development strategy and foreign policy, the South Asian security, geopolitics and etc. His publications include Interpreting China Threat (coauthored, 2004), and One for All, All for One: Collective Security and International Order (2010).