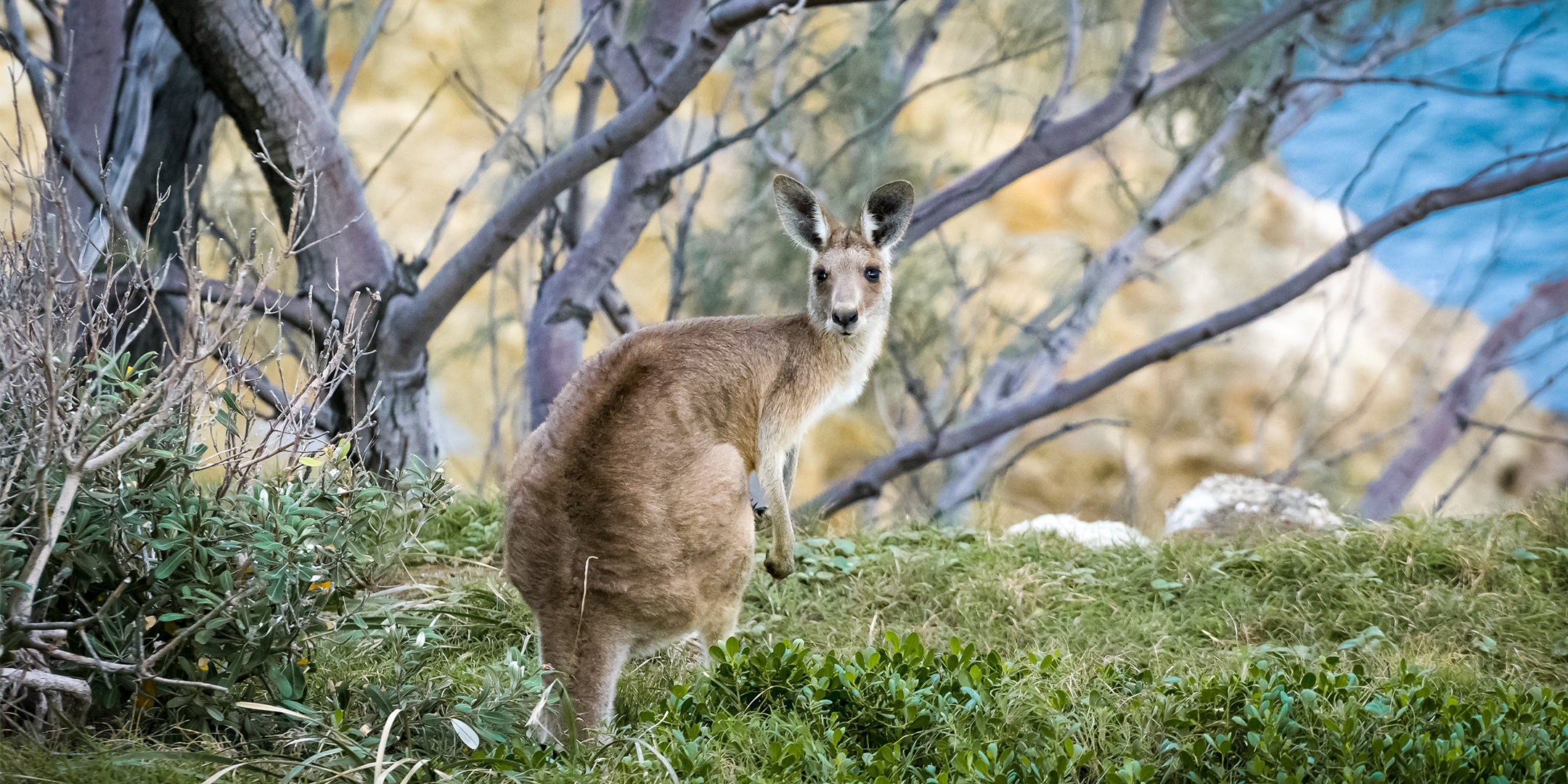 The bushfires disaster has had a devastating impact on people, property, communities and Australia’s biodiversity and ecosystems. A conservative estimate is that we have lost 1.25 billion animals and we have witnessed the terrible suffering of those burnt in the fires. The Australian Centre for Climate and Environmental Law, in partnership with the Sydney Environment Institute, is hosting an interdisciplinary panel of experts on Tuesday 4 February between 6-7.30 pm to discuss the scale of the disaster’s impact on our biodiversity and prospects for recovery.

6.20 – 6.35pm Professor Danielle Celermajer, Faculty of Arts and Social Sciences, The University of Sydney – ‘Rethinking responsibility in the age of omnicide’

Rosemary Lyster is the Professor of Climate and Environmental Law at the University of Sydney Law School and a Fellow of the Australian Academy of Law. Rosemary’s special areas of research are Energy Law and Climate Justice and Disaster Law. She has published prolifically in this area including two recent books: Rosemary Lyster and Robert M. Verchick (eds.) Climate Disaster Law (Edward Elgar: 2018) and Rosemary Lyster Climate Justice and Disaster Law (Cambridge University Press: 2015). In 2018, Rosemary was selected by the Australian Financial Review as a ‘100 Women of Influence’ in the Public Policy category. In 2015, Rosemary was appointed by the Victorian government to a three-person Independent Review Committee (IRC) to review the state’sClimate Change Act 2010 and make recommendations to place Victoria as a leader on climate change. The government accepted 32 of the 33 recommendations and enacted the Climate Change Act 2017 (Vic).

Glenda Wardle is a Professor of Ecology and Evolution in the School of Life and Environmental Sciences at the University of Sydney. Glenda co-leads the Desert Ecology Research Group and is Chair of the Ecosystem Science Council of Australia, and Deputy Director, ARC Centre for Data Analytics for Resources and Environments (DARE). Glenda’s research is motivated by using ecological and evolutionary knowledge to provide solutions for the challenges we face in living healthy lives and keeping the planet intact for future generations. Glenda provides expert advice to the Department of Environment and Energy, Threatened Species Recovery Hub, NSW Department of Planning, Industry and Environment, and serves on the International Advisory Board for the COMPADRE Plant Matrix Database, and steering committees for PlantPopNet.
In 2014 Glenda received the Members Service Award from the Ecological Society of Australia for her services to the discipline.

Danielle Celermajer is a Professor in the Department of Sociology and Social Policy at the University of Sydney and the co-director of the Multispecies Justice Project. Within this project, she is particularly interested in how we rethink the concept of justice when the subjects of justice include humans, other animals and the environment, and their relationships with each other. She is also concerned with how we build the recognition of this broader conception on justice into everyday experience, the organisation of institutions, and political practice. Danielle’s most recent books is: The Prevention of Torture: An Ecological Approach (Cambridge University Press, 2018).

Ed Couzens has been an academic researching Environmental Law for 20 years, first in South Africa and then in Australia. He is an Associate Professor of Environmental Law in the University of Sydney Law School, a Co-Director of Australia Centre for Climate and Environmental Law, and an editor of the Asia Pacific Journal of Environmental Law. His main research interests are in protection of biodiversity, both terrestrial and marine; and in the relationships between national and international law.

Tim Cronin is the Senior Manager Species Conservation at WWF. He has more than fifteen years’ experience in environmental conservation and sustainable development, with a particular emphasis on biodiversity, land use, natural resource governance and climate change across Australia and South East Asia. He currently leads WWF-Australia’s Species Conservation Program, targeting key threats to flagship species both domestically and across the Asia Pacific. Prior to commencing with WWF, Tim spent several years in Asia – primarily Indonesia – on Reducing Emissions from Deforestation and forest Degradation (REDD+), a UN-driven scheme to shift the economics of land use in the tropics.

This seminar is hosted by the Australian Centre for Climate and Environmental Law at Sydney Law School, and Sydney Environment Institute.