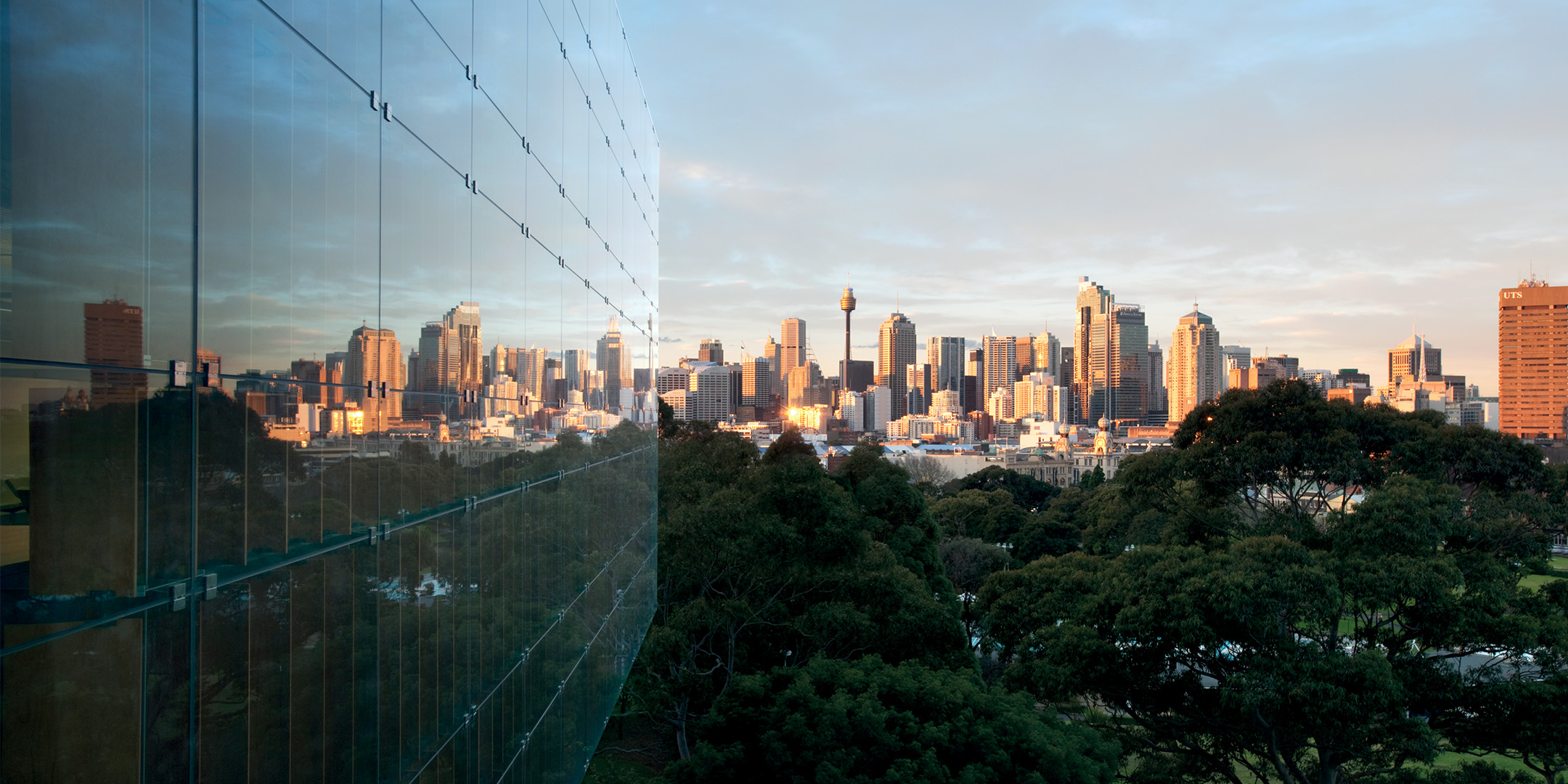 The Purpose of the Corporation Redefined: Recent Developments in Australia and the US

Ross Parsons Corporate Lecture: The Purpose of the Corporation Redefined: Recent Developments in Australia and the US

Since the early 1930, it has been considered that the main purpose for for-profit companies is profit maximisation for the shareholders. Directors’ duty to act in “the bests interests of the corporation” was interpreted as exactly that, maximise profits for your shareholders or run the risk of being in breach of your duties towards the corporation.

In Australia, there were two Reports released that suggested that there is no need to reformulate directors’ duties to have regard to interests non-shareholder interest. It was argued that they could do so in any case. However, at their 2019 Annual Summit, the Australian Institute od Company Directors made it the number one priority for their “Agenda to move forward” to again look at what should really, legally, be understood under directors’ duty to act in the best interests of the corporation.

There can be very little doubt that the AICD will be influenced by the remarkable development in the US with the announcement by the influential American Business Roundtable on 19 August 2019 that they now support an approach away from shareholder primacy, one they endorsed since 1997. The purpose of the corporation is now refocussed “to promote an economy that serves all Americans”.

Professor Jean Jacques du Plessis is Professor of Law and former Dean in the Deakin Law School. Professor du Plessis is a leading international scholar in corporate law and comparative corporate governance, with a particular focus on Australian, UK, German and South African law. Professor du Plessis is a former Alexander von Humboldt Scholar and was awarded a major grant from the Alexander von Humboldt Foundation in 2013 to conduct a 5 year research project on the internationalisation of German corporate law. He was involved in the South African Corporate Law Reform Program that assisted the South African Department of Trade and Industry with the new South African Companies Act 2008. He has published extensively in international refereed law journals in the areas of corporate law and corporate governance and published several books as co-author in Australia, Germany and South Africa. He is a former President of the Corporate Law Teachers Association (CLTA) and is a graduate of the Australian Institute of Company Directors (GAICD).

This lecture is hosted by the Ross Parsons Centre at Sydney Law School.