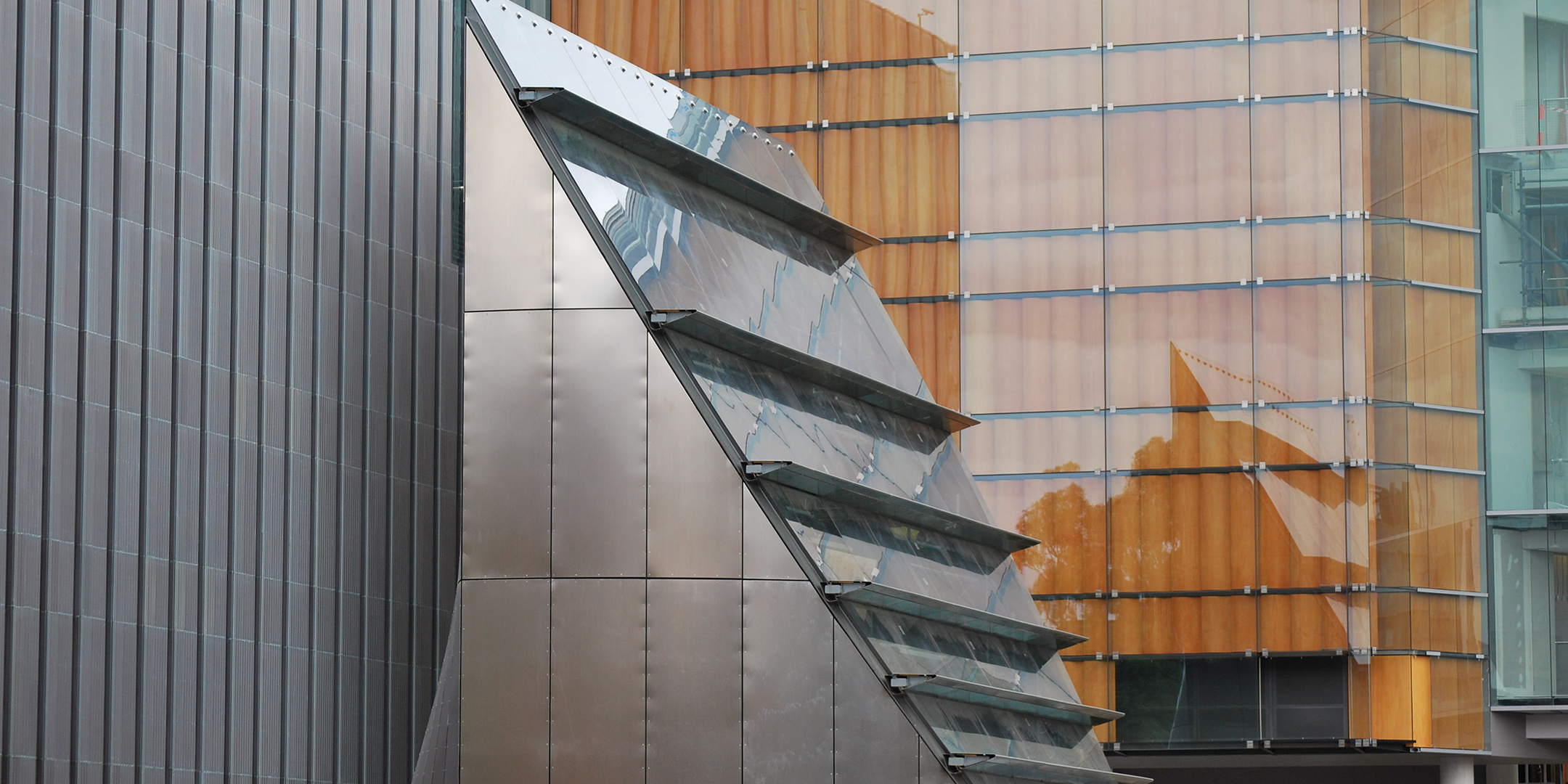 This paper addresses a still unsolved puzzle regarding the proper explanation for why contracts are frustrated. It suggests that, contrary to certain statements in the cases and by commentators, the different explanations of the juridical basis for frustration do not ‘shade into one another’. Rather, contained within the leading cases are three distinct theories of the doctrine. These are: the implied term theory; the limits of intention theory; and the fairness theory. The paper argues that each of these theories fails to explain certain central aspects of the law in respect of the application and consequences of frustration with the result that the law does not, at present, have a theory which can explain why frustration exists in the form in which it currently does.

Tim Pilkington’s research is principally concerned with the law of obligations and philosophy of law.

Prior to joining the faculty he was a researcher in the Equity Division of the New South Wales Supreme Court.

Free, however registration is required