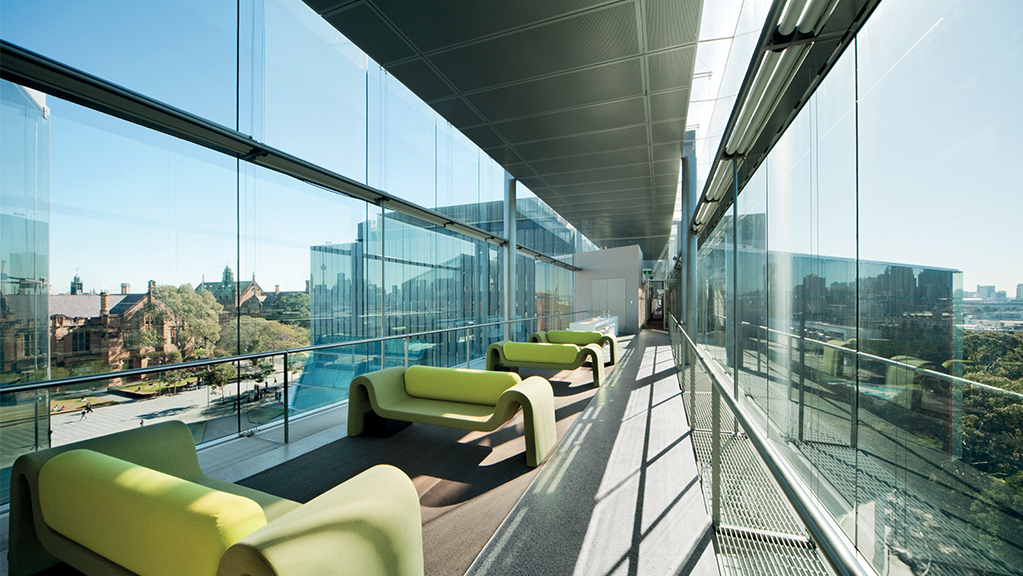 Over the years, it has become evident that arbitration is the favoured dispute resolution mechanism over conciliation/mediation in investor-state dispute settlement (ISDS). This is due to the benefits of arbitration (binding process with final, enforceable award) over the shortcomings of conciliation/mediation (non-binding process with non-enforceable settlement agreements). Therefore, incentives, such as the recent adoption of the Singapore Convention on Mediation and proposed amendments by ICSID, are deemed promising developments for the promotion of more alternative dispute resolution (ADR) mechanisms in ISDS.

Dr Ana Ubilava is a lecturer in International Law at the University of Sydney Law School.

Discussant: Associate Professor Stacie Strong, the University of Sydney Law School and Co-Director of the Sydney Centre for International Law.

Once registered, you will be provided with Zoom details closer to the date of the webinar.

This webinar is presented by the Sydney Centre for International Law at the University of Sydney Law School.