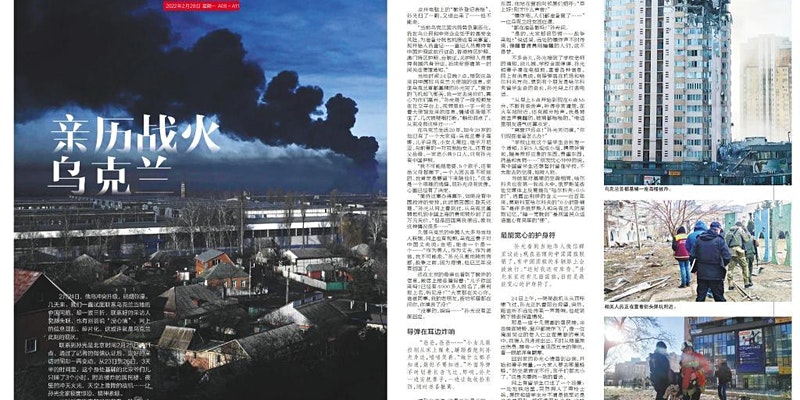 Ukraine and China: Russian Invasion and After

Ukraine and China: Russian Invasion and After

On 24 February 2022, Russia started a large-scale military invasion of Ukraine. It is no doubt that the crisis is going to be considerably elongated with equally as elongated consequences for China, its policy, and international environments.

This multidisciplinary roundtable will combine renowned speakers from the disciplines of law, politics, economy, and international relations to discuss the issues.

Speakers (in the surname alphabetical order):

Professor Vivienne Bath: Professor of Chinese and International Business Law at the Sydney Law School. Professor Bath’s teaching and research interests are in international business and economic law, private international law, and Chinese law. She has extensive professional experience in Sydney, New York, and Hong Kong, specialising in international commercial law, with a focus on foreign investment and commercial transactions in China and the Asian region.

Associate Professor Jingdong Yuan: a leading expert in Asia-Pacific security, Chinese defense and foreign policy, and global and regional arms control and non-proliferation issues. He is the co-author of China and India: Cooperation or Conflict? (Boulder and London: Lynne Rienner Publishers, 2003) and is currently working on a book manuscript on post-Cold War Chinese security policy.

This event is being held online.

This event is jointly organised by the China Studies Centre and Centre for Asian and Pacific Law, The University of Sydney.