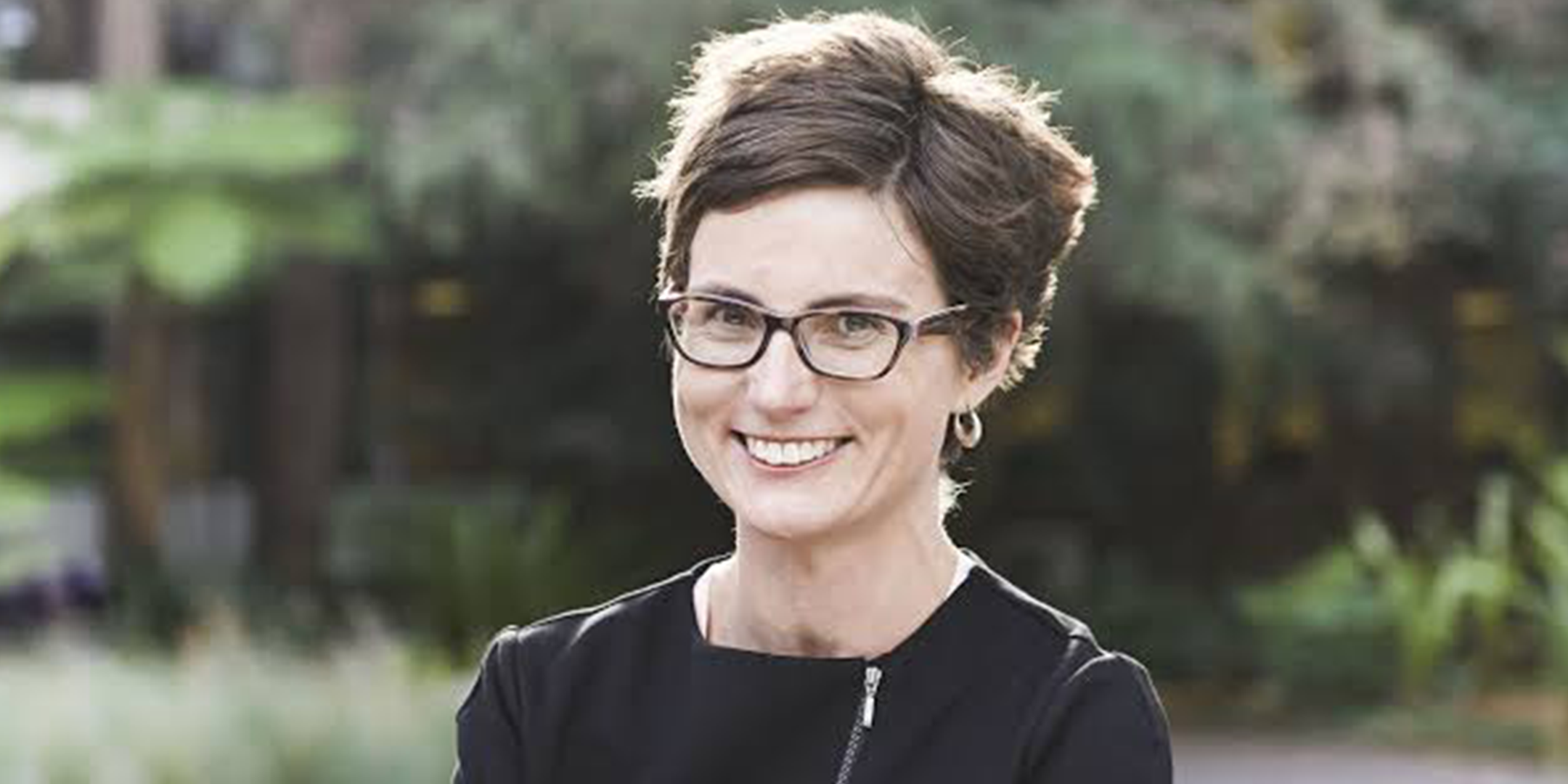 ‘Strong constitutional courts’ are courts that exercise ‘strong ‘powers of judicial review in enforcing constitutional constraints – but that are also effective in enforcing those constraints. Institutional strength of this kind, the paper argues, is also the product of both the external political environment facing a court and a court’s own approach to judicial remedies and ‘strategy’. ‘Strong’ constitutional courts, the paper argues, will therefore be those sensitive to the timing, tone and reach of their decisions, or courts that effectively adopt a form of (1) democratically sensitive timing; (2) judicial voice that is consistent and unified, but speaks directly to the losing party in a case; (3) narrative that combines ‘global’ and ‘local’ elements; (4) shows a posture of respect toward the losing party; and (5) engages government and civil society actors as ‘partners’ in the implementation of constitutional requirements Weaker or less effective courts, in contrast, will often overlook the importance of these same considerations of judicial timing, voice, narrative, comity and collaboration in framing their reasons and orders. To make this argument, the article draws on a comparison between two well-known decisions in South Africa and India concerning the relationship between constitutional commitments to dignity and equality and customary/religious laws regarding inheritance and divorce – the Bhe and Shah Bono cases. In one case (South Africa), the Constitutional Court was clearly effective in enforcing relevant constitutional commitments and sensitive to considerations of timing, judicial voice, narrative, comity and collaboration; whereas in the other (in India), the Supreme Court was both less effective in promoting relevant legal change and apparently less sensitive to these same kinds of concern. Not all of this can also be attributed to differences in the background context. There were in fact significant similarities across contexts. The lesson for constitutional judges, the paper suggests, is that questions of judicial strategy or craft matter – and that there are valuable lessons to be learned from the South African constitutional court’s approach or example for courts seeking to create both a strong and effective constitutional jurisprudence.

Rosalind Dixon is a Professor of Law and Director of the Gilbert + Tobin Centre of Public Law at UNSW. She is also co-president of the International Society of Public Law.