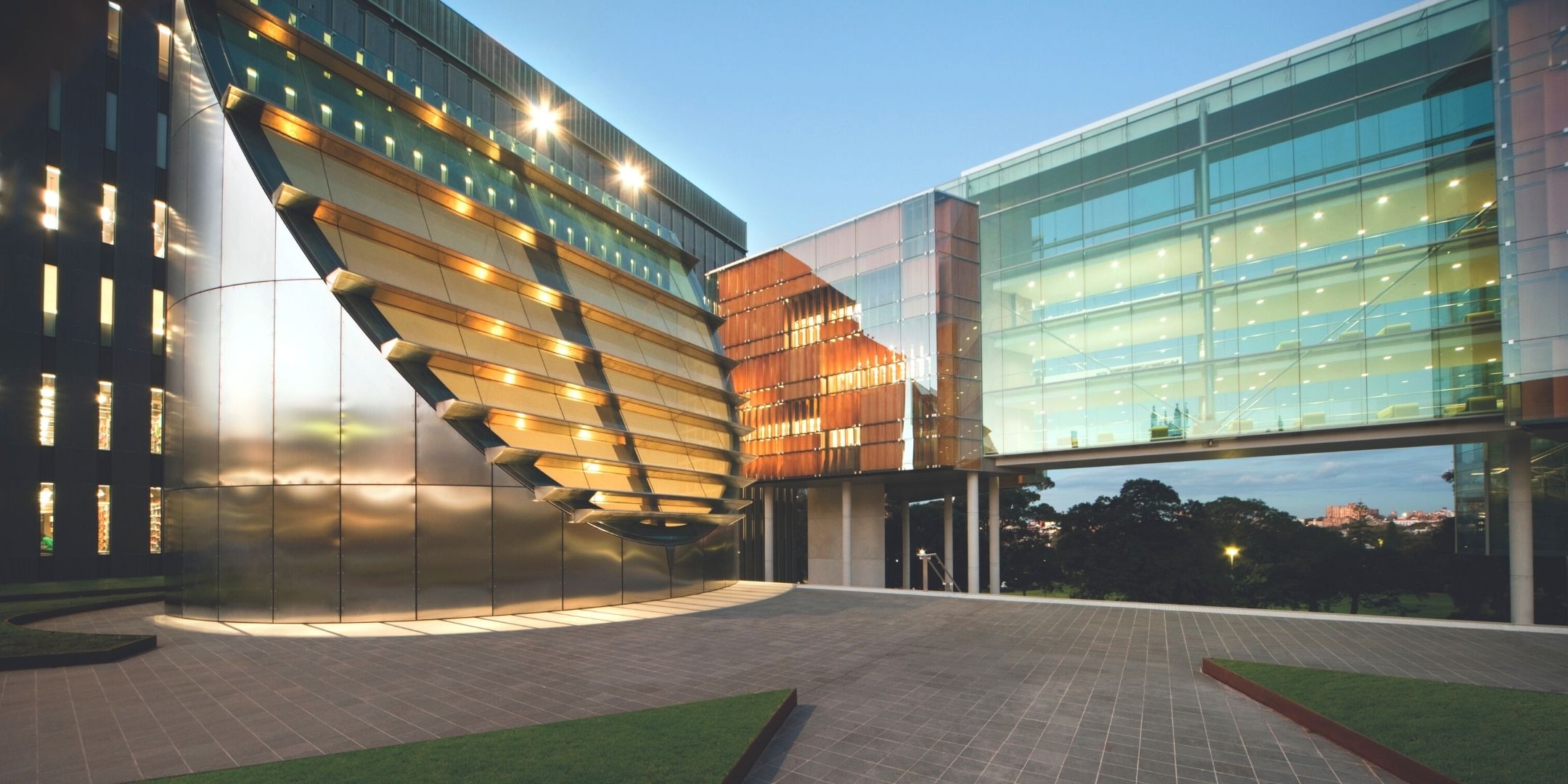 There is scepticism from certain sectors of legal academia and the judiciary regarding the notion of legislative intent. It seems problematic to say that a large group of people (e.g. parliament) has intent. In this paper David Tan argues that one can understand legislative intent through the lens of aggregation – an aggregation method is any method for selecting a group choice from the mental states of its members. For example, any voting method is an aggregated method. The fact that democracy is based on aggregation does not stop us from saying that “will of the people” is to elect some government. From a communicative perspective, marketing committees might vote for advertisements to communicate certain messages or lead to certain effects. The paper argues that parliament operates in the same way.